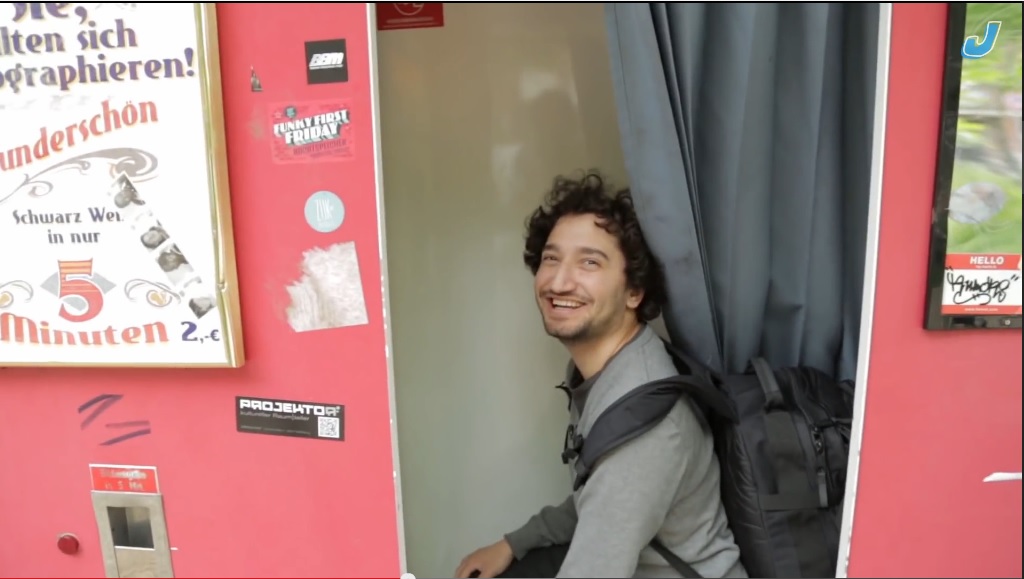 European MCN Divimove has launched a new division called Brandboost that will work with advertisers to optimize their presence on YouTube.

Railway company Deutsche Bahn has already signed on as a client, as has environmental NGO WWF Germany.

According to a spokesperson, the Brandboost pricing model is not fixed, and depends on whether the contract is for one-time or short-, medium- or long-term campaigns. This also applies for the channel management of company’s YouTube channel.

Divimove previously worked with Deutsche Bahn to create and produce an interactive video series for the railway co’s youth portal, draufabfahren.de. The series followed German YouTuber Julez (pictured) as he traveled by train across the country and asked his fans to vote via the website on where he would go next.

Brandboost is a way for Divimove to formalize its ad campaign offering and expertise, said Olaf Herzig, chief sales officer at Divimove in a statement. The division will offer consultation to clients, including strategy development, branded content ideas and targeted advertising to optimize their YouTube channels. The team will work closely with Divimove’s network, comprised of 1,500 content creators who attract more than 550 million views a month.