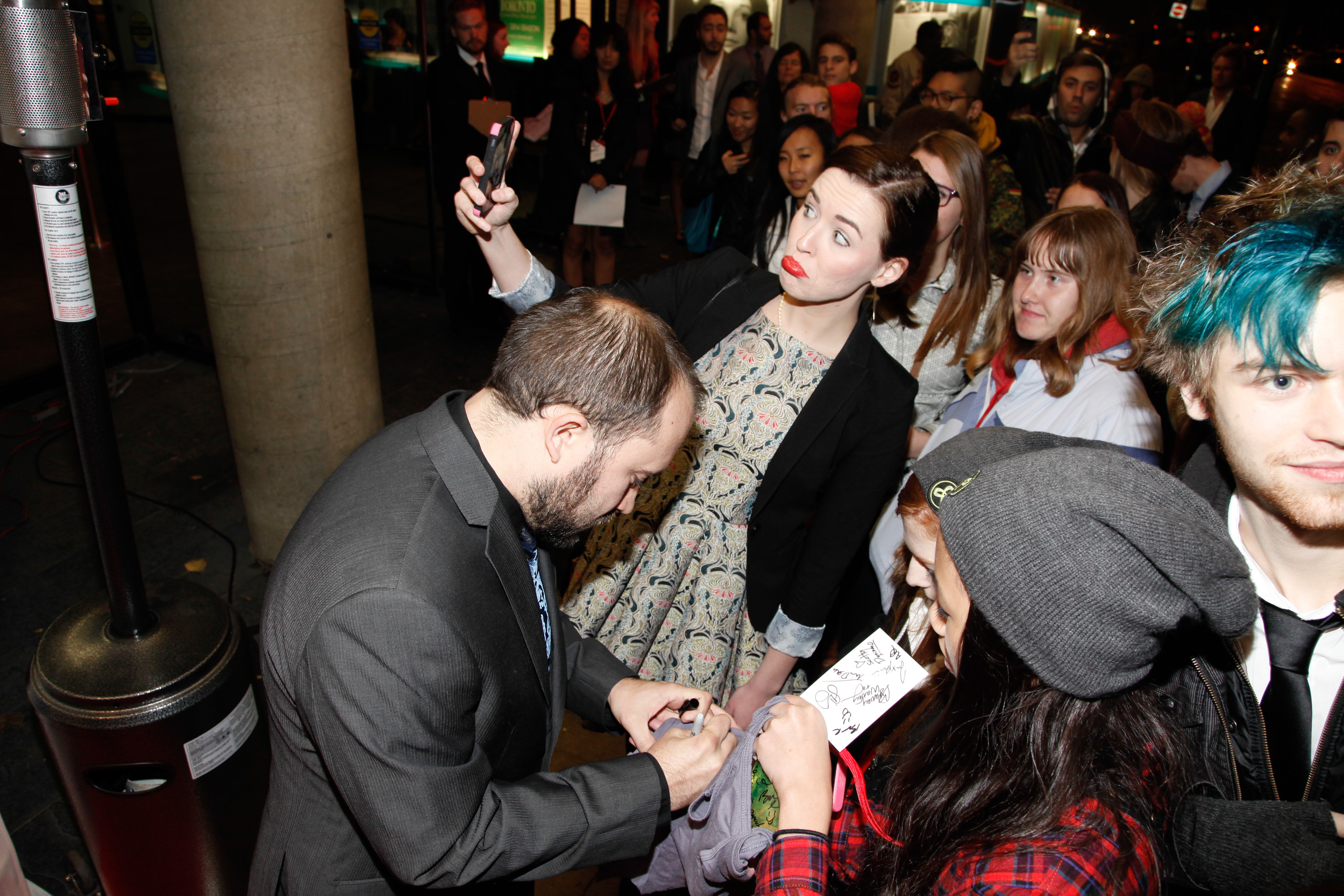 Getting down to business at Buffer Fest

The sophomore edition of the YouTube fest will host an industry day with creators Harley Morenstein, Shay Carl, and Bernie Su talking shop.

The Canadian Film Centre has announced a new partnership with Corey Vidal’s Buffer Festival on an industry day for content creators.

The conference will take place on Oct. 16 at the Hyatt Regency in Toronto; the sophomore edition of Buffer Festival will run Oct. 17 to 19.

Epic Meal Time‘s Harley Morenstein and AsapSCIENCE‘s Mitchell Moffitt are set to speak at the event, which will focus on topics such as how to best use YouTube as a talent and content-development platform, and as an avenue for marketing and distribution.

The industry day builds on the existing relationship between the CFC and Buffer Fest, which started in the organization’s ideaBOOST lab. Five thousand tickets were sold for last year’s inaugural event, which featured more than 70 YouTube celebrities.