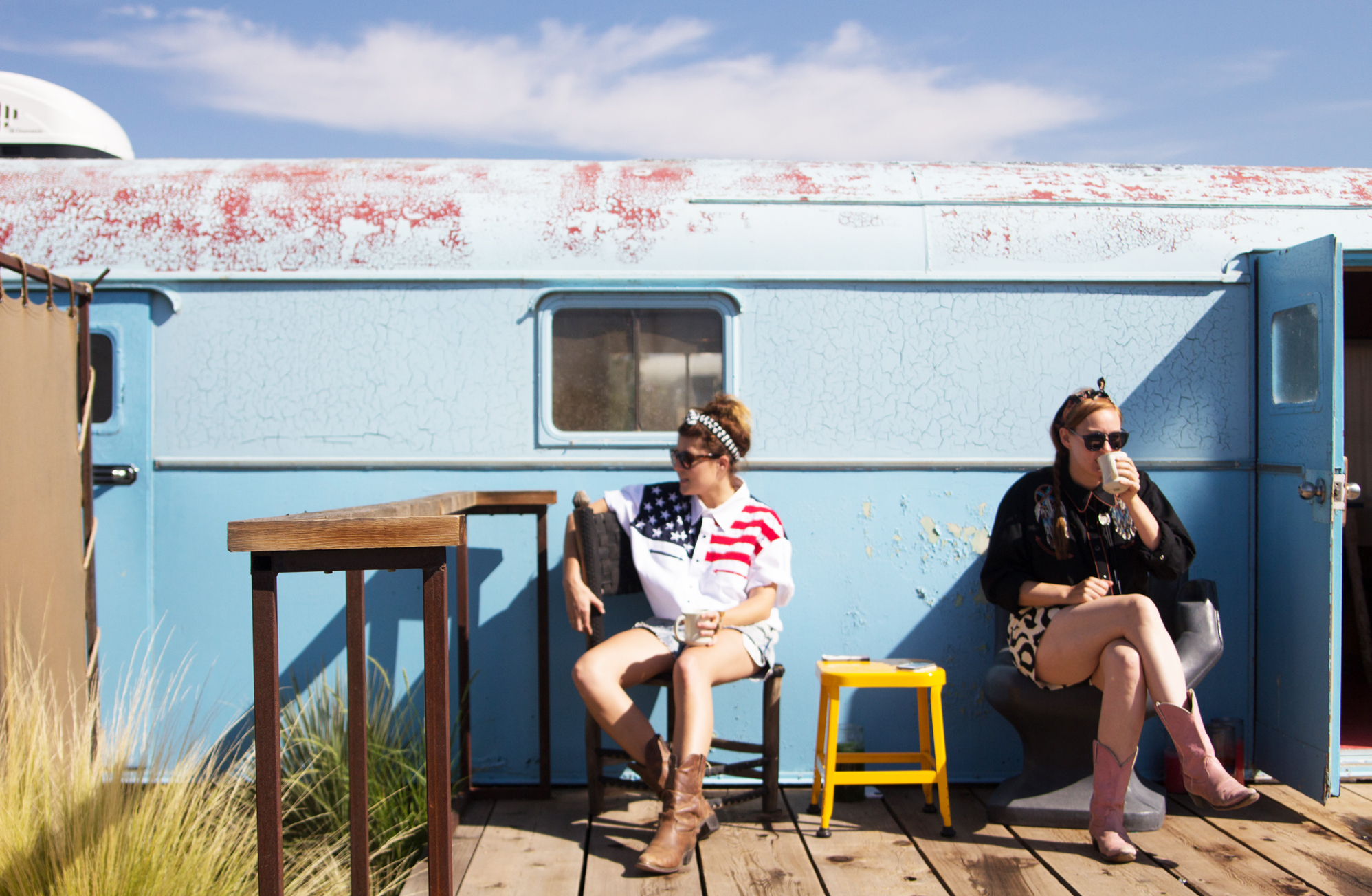 The Scene picks up exclusive rights to HeyUSA

The show will premiere Oct. 15 on TheScene.com, a platform that curates videos from across the publisher’s network of brands, as well as those produced by media partners such as BuzzFeed and JASH.

Produced by Astronauts Wanted, HeyUSA is about the YouTubers’ 8-week summer road trip across the States. Helbig and Hart’s popularity among millennials makes their latest project simpatico with The Scene’s audience, said Whitney Howard, senior vice president of business development and strategy for CNE, in a statement. “HeyUSA is a perfect example of the type of engaging, premium programming that will find a home on The Scene and resonate with our audience of influential millennials,” she said. 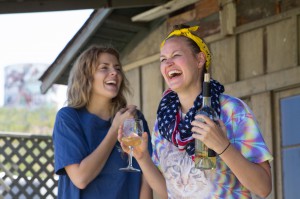 Parks likens Helbig and Hart’s friendship to that of Lucy and Ethel, or Tina and Amy. “The amazing relationship with their audience inspired us at AW. We wanted to honor that connection by building a program that their audience not only participates in, but co-creates. We sought to enable a real social conversation and give their fans a show they could call their own,” said Parks, chief content officer of Astronauts Wanted, in a statement.

Helbig and Hart’s travel was inspired by fan suggestions. AW has been making behind-the-scenes episodes for the series since the show was announced at VidCon in June. Teaser clips have so far generated over 6 million views on YouTube across AW, as well as Helbig and Hart’s channels — before the show has even aired. There have also been 3 million engagements across Tumblr, Twitter, Instagram and YouTube, according to a release.

After premiering on The Scene, one week later HeyUSA will stream across all of CNE’s distribution partners including YouTube, AOL, Yahoo, Roku and Dailymotion.