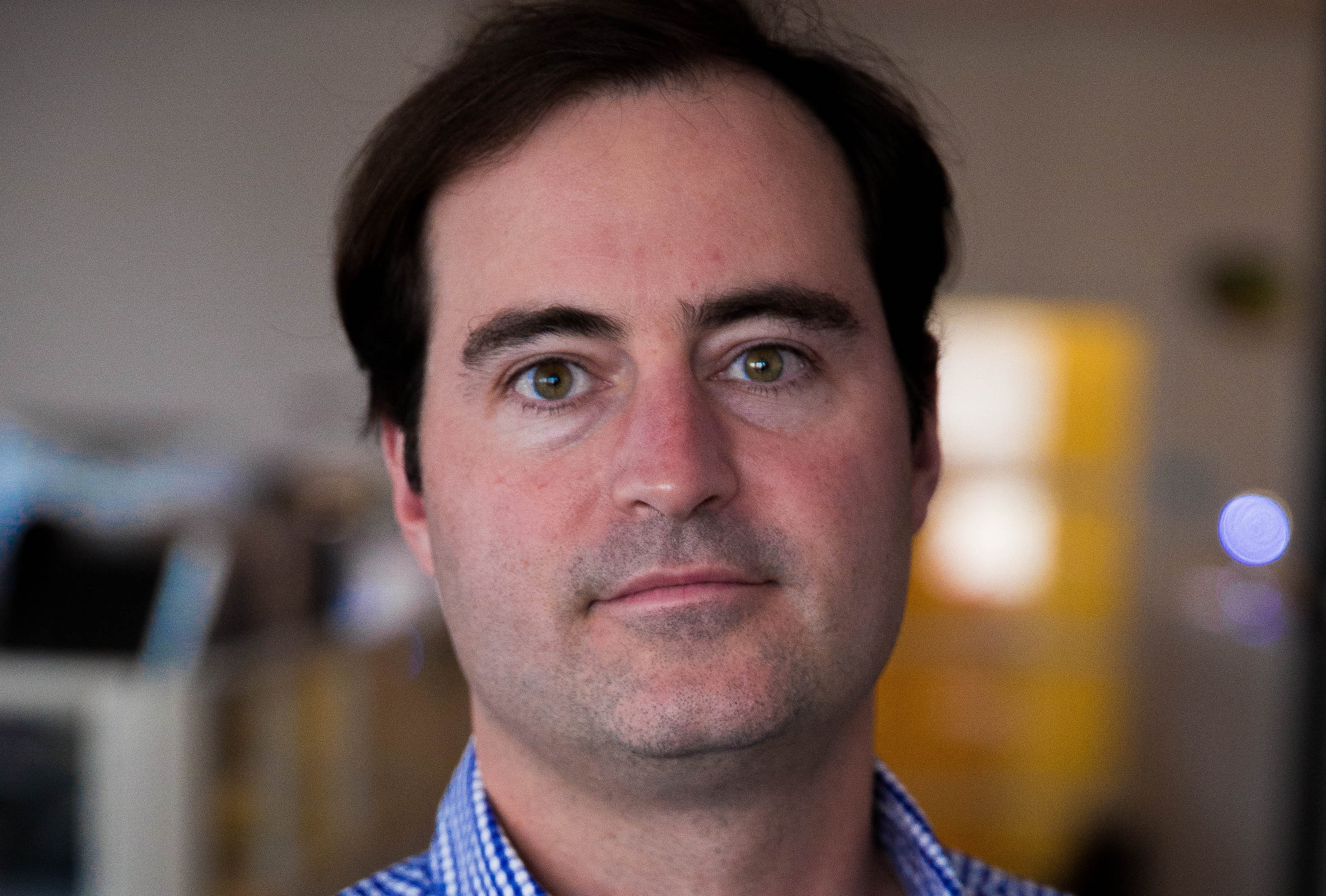 The video company, which was acquired by AOL in 2010 for $36.5 million but spun out last year, also announced key new hires Wednesday.

Video production company StudioNow, which was spun out of AOL last year, announced Wednesday it has raised $5 million in a Series B round led by FCA Venture Partners with participation from existing investor, Claritas Capital.

Founder and CEO David Mason (pictured) says an expansion of StudioNow’s management team and opening of new offices are moves that show investors have confidence in the StudioNow marketplace and community of creators, agencies and brands. The Nashville, TN-headquartered company, whose portfolio includes advertisements for brands like IBM, AT&T and Twitter, as well as editorial programming for publishers like wedding blog Style Me Pretty and AOL, now also has branches in San Francisco and New York.

StudioNow was founded in January 2007 — the company raised $3.5 million before being acquired by AOL in 2010 for $36.5 million in cash and stock. As TechCrunch reported at the time, AOL intended to use StudioNow’s video creation platform to develop and distribute editorial and branded programming across its network. Last year the company was spun out of AOL in a deal led by Mason and Claritas Capital.

The once-again indie matches up video production companies and filmmakers with enterprises that need their services. More than 50,000 videos have been created through StudioNow for clients in more than 52 countries. This month, StudioNow won 3 Telly awards for their work for AOL, IBM and Rhett & Link for freecreditscore.com.