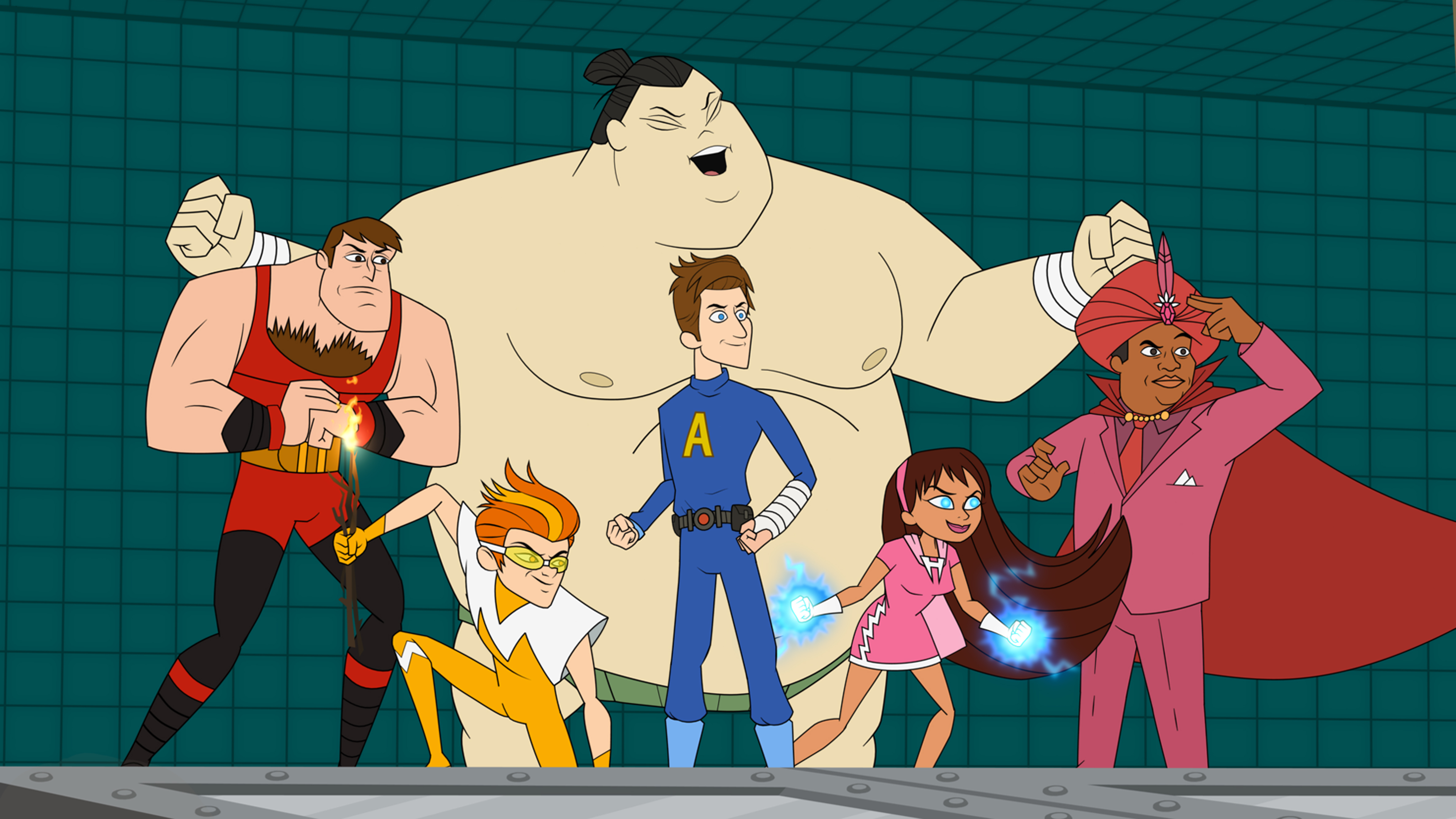 Hulu announced Tuesday it has renewed the original adult animated series The Awesomes for a third season, set to premiere on the streaming service next year.

The second season, which premiered on Hulu on Aug. 4, added new characters voiced by Amy Poehler, Will Forte, Maya Rudolph and Kate McKinnon.