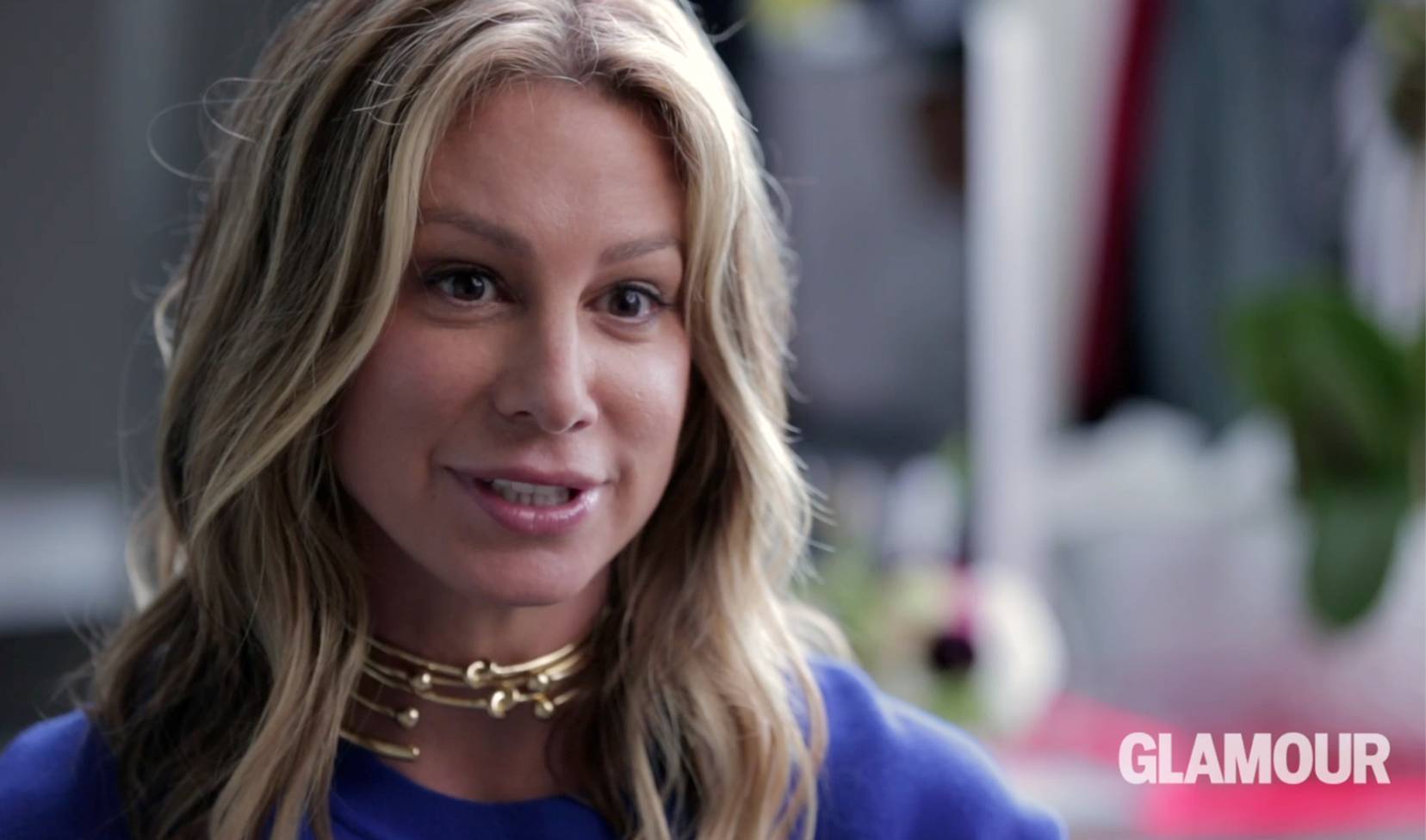 Glamour launched a 5-episode web series The Making of Me on Tuesday, streaming on video.glamour.com and its YouTube channel.

Sponsored by skincare and cosmetics company Clinique as part of their #StartBetter campaign, the short-form docu-series tells the stories of women who have overcome major life obstacles. It was produced by Glamour‘s in-house executive video producer Lisa Rechsteiner and shot and edited by Tru Films.

The show reflects a grittier direction Glamour has taken since Cindi Leive became editor-in-chief of the Conde Nast title in 2001, steering it away from the airbrushed perfection its name suggests (and its competitors showcase relentlessly) to focus on real issues affecting women.

“Glamour believes that there is nothing more interesting than the story of a woman who’s done things her own way,” said Leive about the series in a statement.

The first episode tells the story of designer Jennifer Fisher (pictured), who battled back from cancer to launch a successful jewelry line, while struggling to conceive a child.