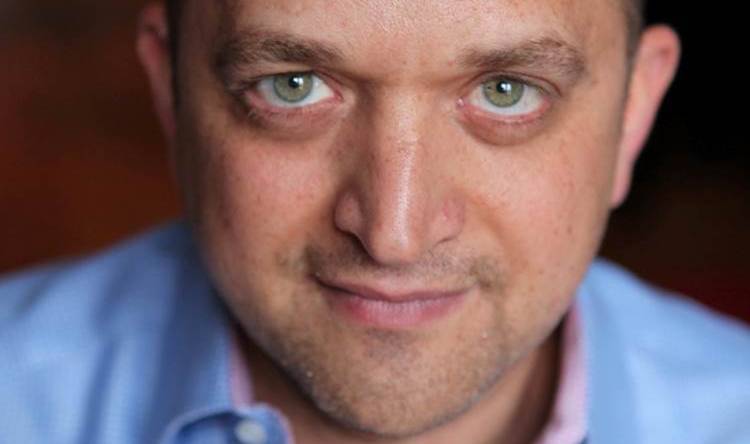 Marwan Abderrazzaq, who had been senior director of franchise at the MCN, joins 3BlackDot to oversee game development.

3BlackDot announced Tuesday it has added another Machinima alumnus, Marwan Abderrazzaq, who had been serving as senior director of franchise at the gaming-centric multi-channel network. He will oversee game development for the multimedia startup.

3BlackDot was founded by Angelo Pullen and Luke Stepleton, who departed Machinima in April 2013. Pullen served as head of affiliate development, while Stepleton was director of entertainment network partnerships.

Over the course of his 18-year career, Abderrazzaq has served as a primary producer with major publishers and developers including Electronic Arts (Motor City Online), Collective Studios (Silent Hill: Homecoming), Activision (Call of Duty: Black Ops, Call of Duty: World at War, Transformers: Revenge of the Fallen) and Warner Bros. Interactive Entertainment (Fear 3).

“Marwan’s depth of experience with major gaming franchises, multiple platforms and all facets of production in the gaming space is unmatched,” said Pullen in a statement. “As part of the management team, he will be a driving force behind our core operating principle to deliver compelling influencer-driven content with the highest level of audience engagement.”