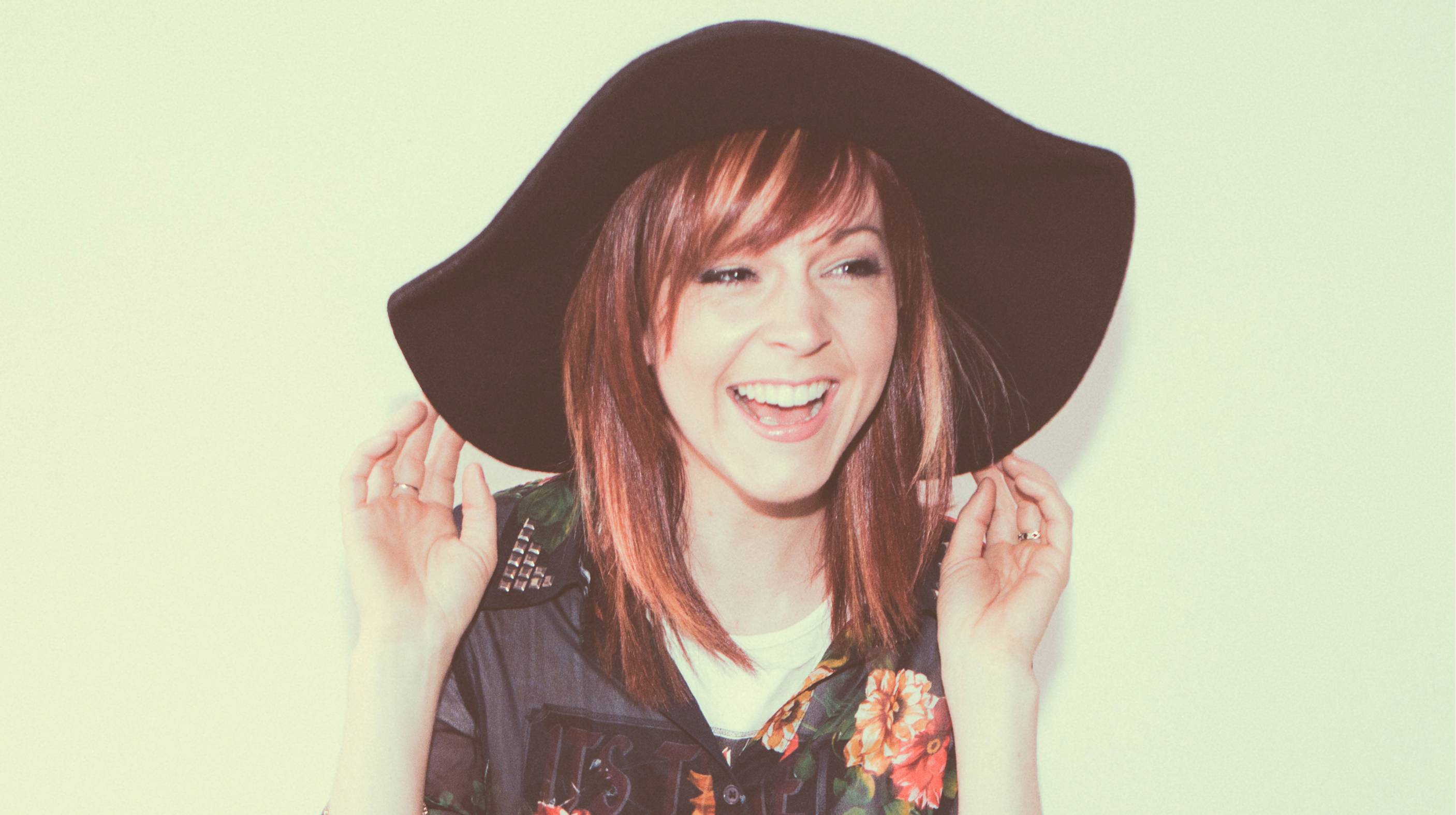 The classically-trained violinist comes to Maker following the expiration of her contract with Fullscreen.

Maker Studios announced on Tuesday that it has signed violinist Lindsey Stirling. The musician/dancer/composer is one of the top music stars on YouTube, with over 5 million subscribers and half a billion views.

Stirling comes to Maker following the expiration of a contract with competing multi-channel network Fullscreen, which was reportedly in talks with various parties, including Time Warner and Relativity Media, about a possible purchase earlier this year (though a sale has not come to fruition). Maker was purchased by Disney in May in a deal that could be worth up to $950 million.

“Maker is extremely proactive and creative with their talent,” Stirling said in a statement. “They seem to have mastered the difficult task of giving attention to their smaller, growing channels while still being able to add value to their larger established channels – plus, with this partnership, I am one step closer to becoming a Disney princess!”

Stirling garnered over 100 million YouTube views for the video for her song “Crystalize” from her self-titled 2012 debut album, which mixes her classically-inspired violin with electronic beats. The album hit #1 on the Billboard Dance/Electronic chart and the Billboard Classical Album charts and sold more than 350,000 copies in the U.S. without the backing of a major label. In April 2014, she released her second album, Shatter Me, which debuted at #2 on the Billboard Top 200 album chart.