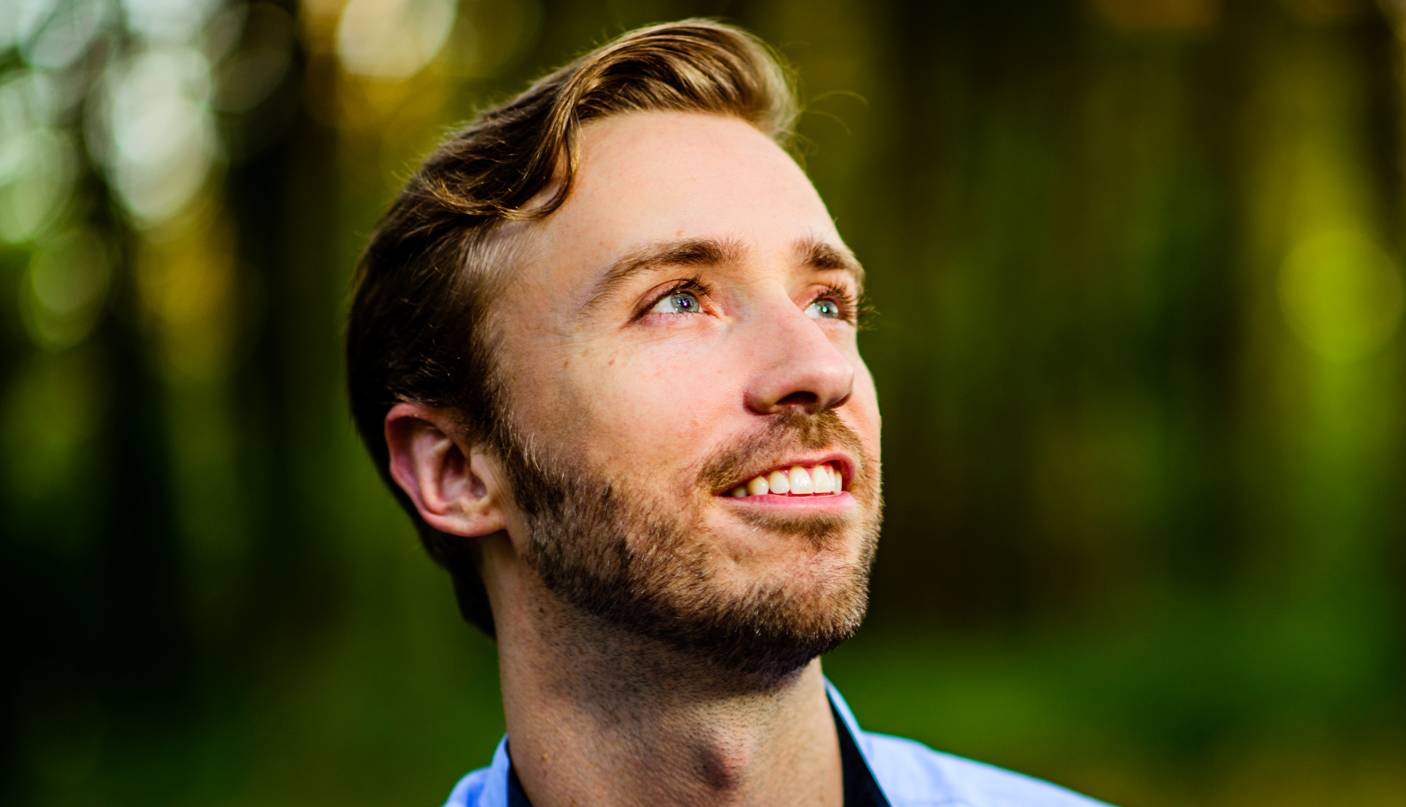 Peter Hollens has signed with Sony Music Masterworks, but that's just an ancillary revenue stream for his one-man business built around YouTube.

Ten years ago, Oregon-based a cappella singer Peter Hollens was a self-described “pasta boy,” working for a catering company making fresh noodles, when he vowed never to make another penny from anything other than music. Earlier this month, he signed a deal with Sony Music Masterworks, which is scheduled to release his debut album on Portrait Records imprint on Oct. 28.

In the old days, before internet piracy capsized the music industry, this would have been a major rite of passage for a musician, if not the culmination of a dream. But Hollens says, “it’s just another step.” That’s because he hadn’t been waiting around for a record company to bring him money, media exposure and stardom. He’d already done it by harnessing the YouTube ecosystem.

Be a self-starter and don’t stop

Hollens, 32, started his own a cappella group in college, and cashed out stock he bought in high school to buy equipment to record his and other singing groups. After a stint on NBC’s The Sing Off with his group On the Rocks in 2010, he wanted to concentrate on solo work, overdubbing himself ad infinitum to create complex a cappella recordings that he posted on YouTube. Today, he has what he calls a “ghetto-looking” studio set-up in his 2-car garage where he both records his songs and shoots his videos.

“You’ll never be the most talented singer or the most talented guitar player in the world, but you could theoretically be the hardest worker in the world for a set period of time,” Hollens says “I think the only reason I have been successful in any small or medium way is because I live and breathe this. I don’t take vacations. My social life is pathetic. I’m married to my work.”

It was the success of Hollens’ collaboration with violinist Lindsey Stirling on the song “Skyrim” that allowed him to become a full-time YouTube artist, and he’s continued to ride that artistic money train. Out of the approximately 75 videos he’s made, 42 have been collabs.

“It’s the most easy, idiotic way of marketing you could possibly do,” Hollens says. “You share your fan base and that artist shares their fan base with you. I will do 200 hours of work, then go to an influencer who’s bigger than I am and say, ‘I need you to record a lead vocal, and then I need you for an hour-and-a-half for a music video. In turn, I will give you and your fans something they have never seen before and the only thing I ask for is for you to showcase my music in front of your fans.'”

Hollens makes it as easy as possible for his collaborators to participate.

“My No. 1 thing of choice is to fly them up to my studio on my dime and shoot and record so that I can make sure that the quality is pristine,” he explains.” Now, obviously, when you’re dealing with (bigger) stars, it’s just about fitting it into their schedule. What I always offer is, I’ll buy the studio time, I’ll hire the camera crews and they’ll be wherever you need to be.”

“With Loudr … not only do they take care of all of my taxes, all of my accounting and all of my licensing, they also only take 15%, whereas iTunes, Amazon and GooglePlay, which do absolutely nothing, will take 30%.”

Every song Hollens releases is accompanied by a music video posted to YouTube. Since he does cover tunes, he has a 3-way ad revenue split with YouTube and the song’s copyright holder, which is not enough to cover his expenses. Most of his income comes from digital sales of songs. While his work is available via major digital outlets, he tries to steer fans to upstart sites such as Loudr and Bandcamp. While his #1 source revenue stream is iTunes, #2 Loudr offers better rev split, as well as additional services.

“With Loudr, which is what I’ve used the last 3-and-a-half years, not only do they take care of all of my taxes, all of my accounting and all of my licensing, they also only take 15%, whereas iTunes, Amazon and GooglePlay, which do absolutely nothing, will take 30%,” Hollens says.

Hollens believes that the musicians will return to the patronage model that supported classical artists like Mozart and Bach. While they were typically financed by kings and other royalty, Hollens draws his money from fans via the website Patreon, his #3 source of income, which he describes as a “rolling Kickstarter that never ends.”

“It not only allows me to support my family, it also allows me to support the people on my production team,” says Hollens, who has a wife and a 4-month old son. “Along the way, my editors and people who have shot video with me have always given me discounts in turn for me giving them other jobs. Now, finally, I’m able to pay them more than they ask for from other clients.”