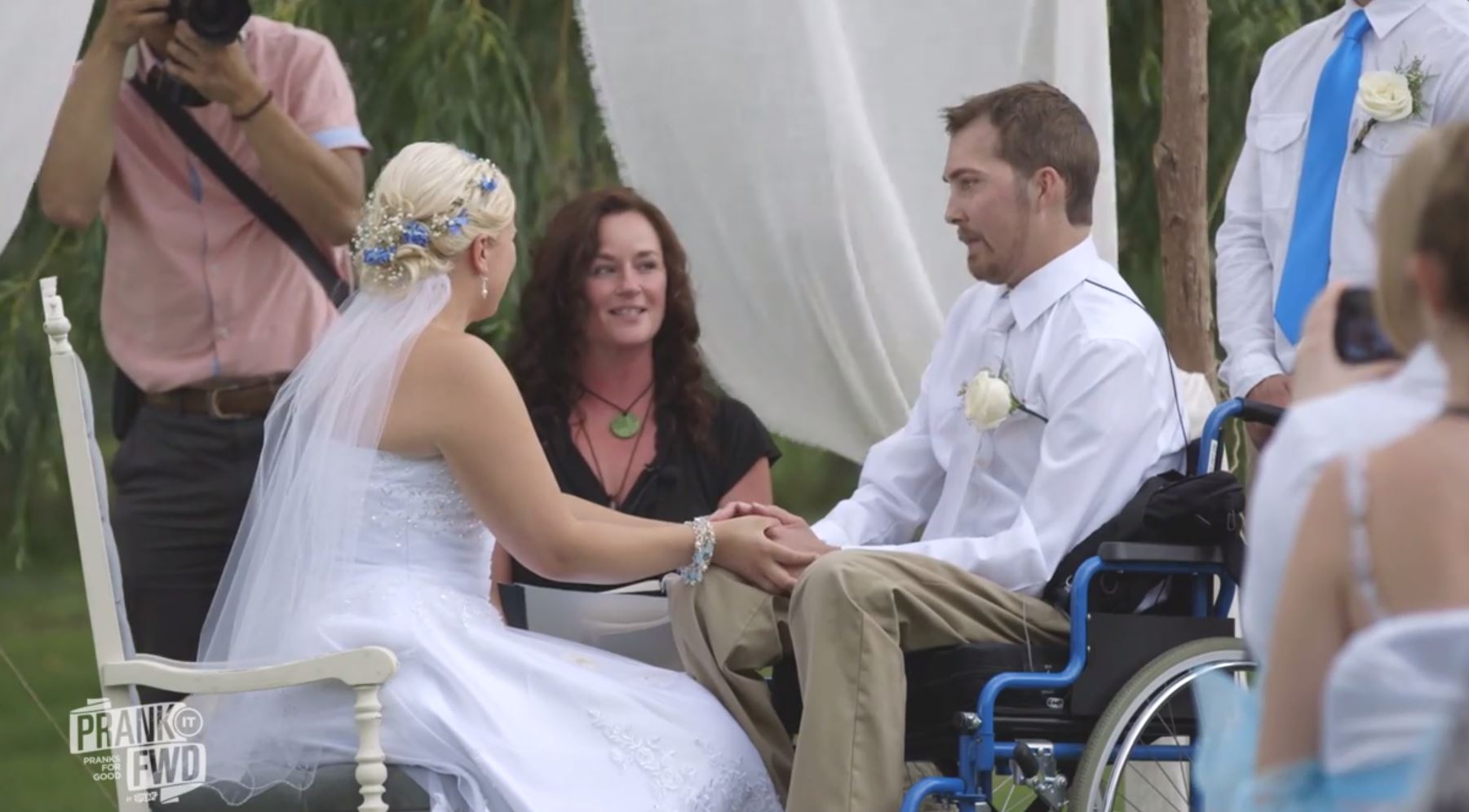 Fool me twice … go ahead, it’s for a good cause

Break.com show Prank It FWD, which raises money for DoSomething.org while encouraging acts of kindness, returns in November.

Humor video site Break.com announced on Monday that its “positive prank” show Prank It FWD, hosted by Greg Benson, will return in November with a new set of pranks.

The initial Prank It Fwd campaign reached its fundraising goal for charitable partner DoSomething.org less than 2 weeks after its April Fool’s Day launch. Pranks ranged from a cop pulling motorists over and giving them $100 for stopping for a good driving to turning a homeless shelter into a 5-star restaurant. Viewers were encouraged to move the campaign forward in their own communities by doing something positive for someone deserving.

“The outpouring of support and positivity we saw from our first iteration of Prank it FWD was inspiring, and it was clear that we needed to move the effort forward and go bigger,” said Barry Blumberg, EVP of Break.com’s parent company Defy Media, in a statement.

The first season’s most popular video “Best Shift Ever,” which has garnered more 8 million views, focused on Chelsea Roff, a California waitress who received an escalating series of tips, including $1,000 cash, a voucher for a trip for 2 to Hawaii and a new car. The video inspired the Canadian company T-Line Transportation to “prank it forward” by throwing a dream wedding for Ryan Langley, a 30-year-old man terminally ill with non-Hodgkins lymphoma, and his bride Alisa last month (pictured), which was documented by Break.com. Photos of the ceremony can be viewed on the Ryan’s Recovery Facebook page.

Viewers can submit their stories to be considered for the second season at PrankItFWD.com.