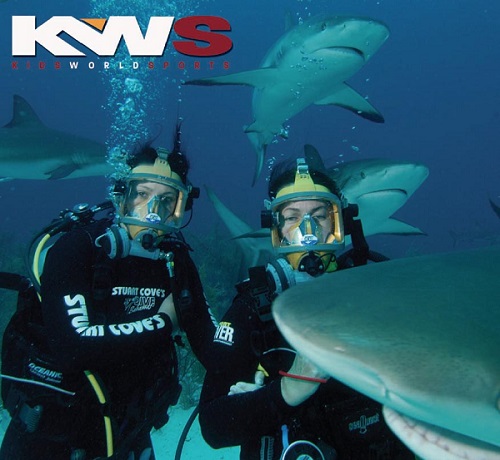 Viddiverse gets in the game with Kids World Sports

Skywriter Media & Entertainment Group's Kids World Sports is headed to the Viddiverse via a sale by marblemedia's Distribution360.

Skywriter Media & Entertainment Group’s Kids World Sports is headed to the Viddiverse, via a sale to the social network by marblemedia’s Distribution360.

Kids World Sports (26 x 30-minutes) is a documentary series that follows young athletes during key moments in their athletic careers. Skywriter Media’s CEO Kevin Gillis produced the show while he was managing partner of Breakthrough Animation.

The series was produced for Discovery Kids UK and BBC Kids Canada, and has since aired throughout the world on various channels. Recently, D360 sold the series to cross-platform network batteryPOP as part of its aim to grow sales in the digital media space.

The Viddiverse is a COPPA-compliant video social network for tweens. Earlier this month, the network launched a social campaign with Pencils of Promise.