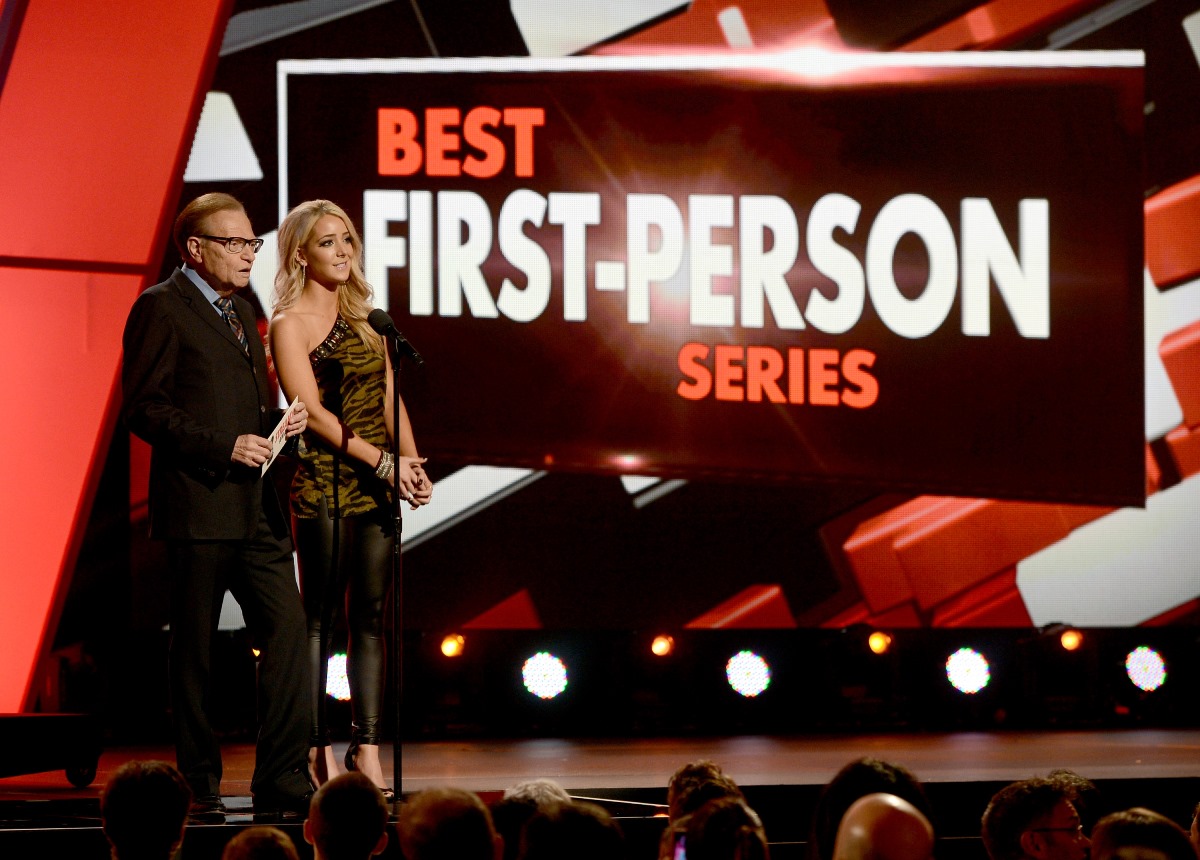 Nominations for the 4th Annual Streamy Awards, honoring excellence in original online video in 47 categories, were revealed on Monday.

Nominations for the 4th Annual Streamy Awards were announced on Monday. The show awards excellence in original online video across 47 categories, including 2 audience choice awards chosen by fans.

Nominees come from across the online ecosystem, ranging from YouTube stars such as Jenna Marbles and Ryan Higa, to Viners Alphacat and Logan Paul. For a full list of nominees, visit the Streamys web site.

Pictured: Larry King and Jenna Marbles at the Streamy Awards