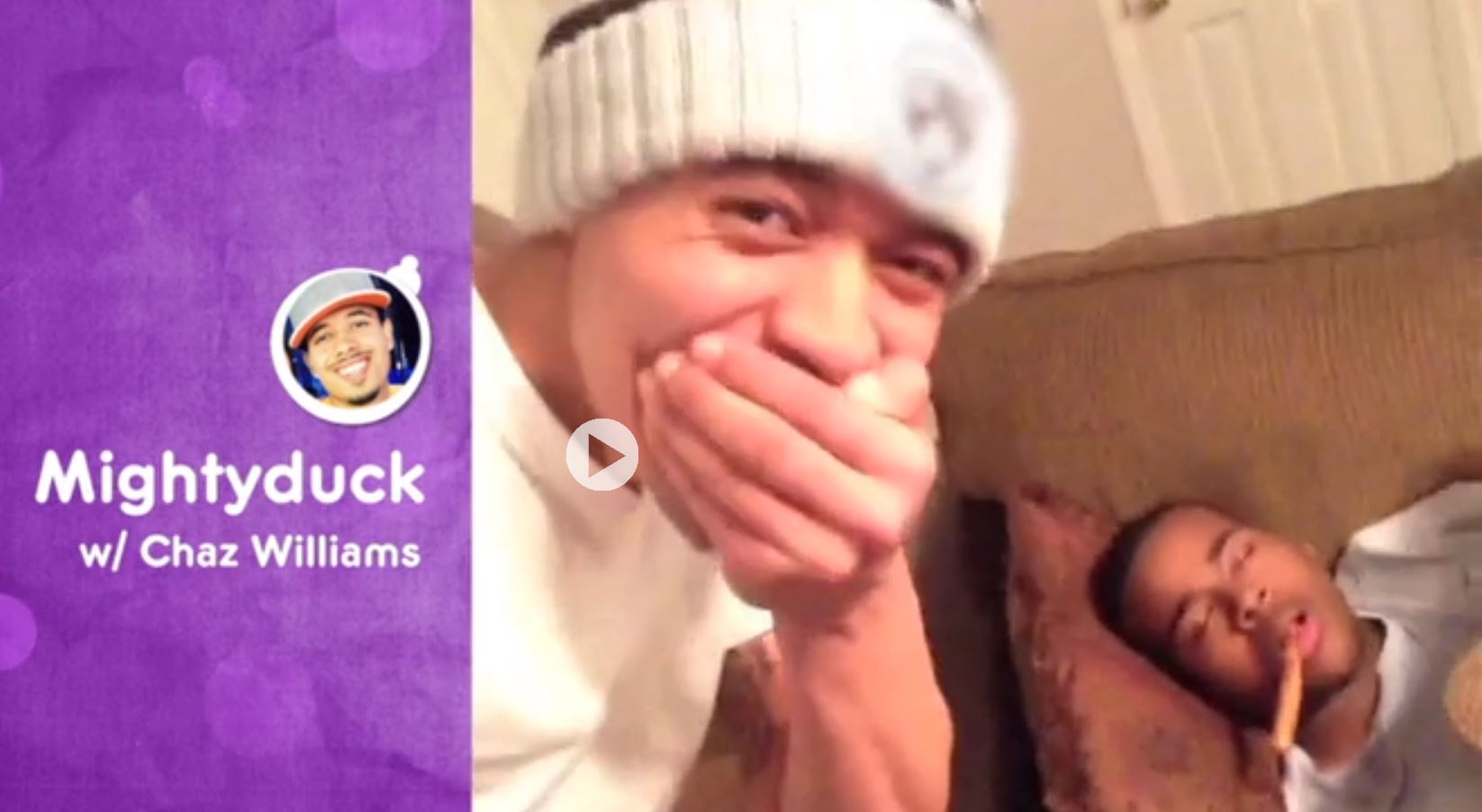 The 6-episode comedy series is the vehicle for a social media campaign targeting multicultural teens.

Soft drink brand Fanta has launched a new Vine-based U.S. digital and social campaign built around the 6-episode interactive comedy series Fanta For The Funny, which debuted Friday on CollegeHumor.com.

The show stars three Vine comedians – Alli Cattt, Jason Mendez and Mighty Duck (pictured) – who range in age from 18 to 21, working with a cast of 7 other Viners. Fans can submit clips to be considered for inclusion in the show by creating a Vine and sharing it with @FantaFun using the hashtag #FantaForTheFunny. New episodes will debut every Friday at www.CollegeHumor.com/Fanta.

“Today one-in-three teens doesn’t just want to be famous, but they believe they will actually be famous, and they are interacting with Vines at twice the rate of other audiences in search of humor, entertainment, creativity and conversation,” said Racquel Mason, AVP of Fanta and Flavors, in a statement.

Owned by The Coca-Cola Company, Fanta focuses its marketing at teens, from ages 13 to 16. The brand is particularly popular with Hispanics in the U.S., but the show is designed to have a broadly multicultural appeal.

The campaign was developed based on research about multicultural teens’ motivations and behaviors online, and the media and devices through which they engage in playful experiences. Fanta created it with digital marketing agency 360i, and the media buy was handled by Starcom MediaVest Group.

The show will be promoted with advertising across major digital and social networks.

Image screengrab from Fanta For The Funny.