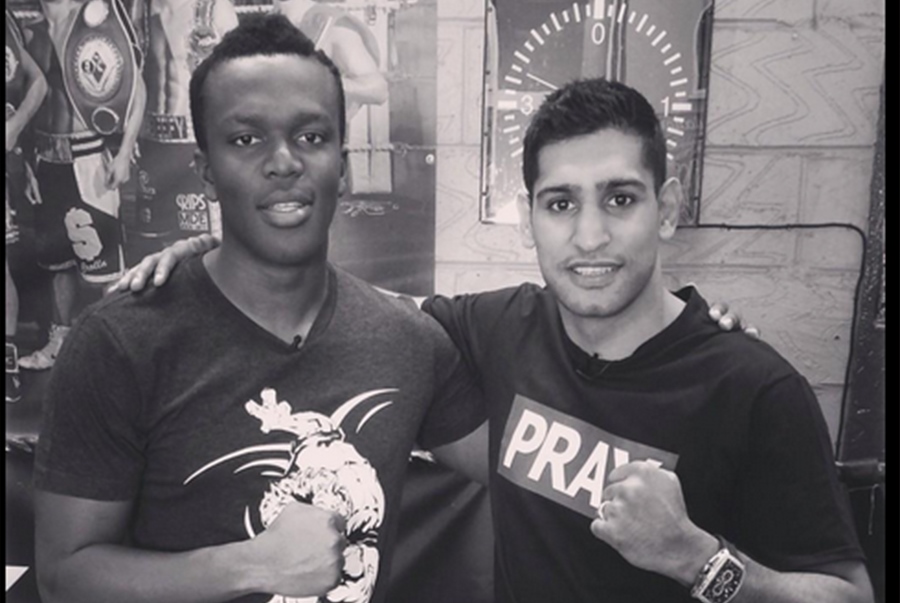 Rule'm Sports follows YouTube gaming star Olajide Olatunji over the course of a year as he tries to master 5 sporting disciplines.

Rule’m Sports will follow Olatunji (better known on YouTube as KSI) over the course of a year as he tries to master 5 sporting disciplines, training with athletes like Louise Hazel, Amir Khan (pictured right) and James Haskell.

Under the “long-term contract” with Olatunji, he and Endemol Beyond U.K. will produce 150 pieces of content over the next 12 months. The international channel targets 16- to 25-year-olds, and brands are being courted for sponsorship.

Olatunji began vlogging in 2010 and has since attracted more than 8.5 million subscribers to his 2 channels, KSIOlajideBT and KSIOlajideBTHD, where he posts gaming commentaries and observational sketches.