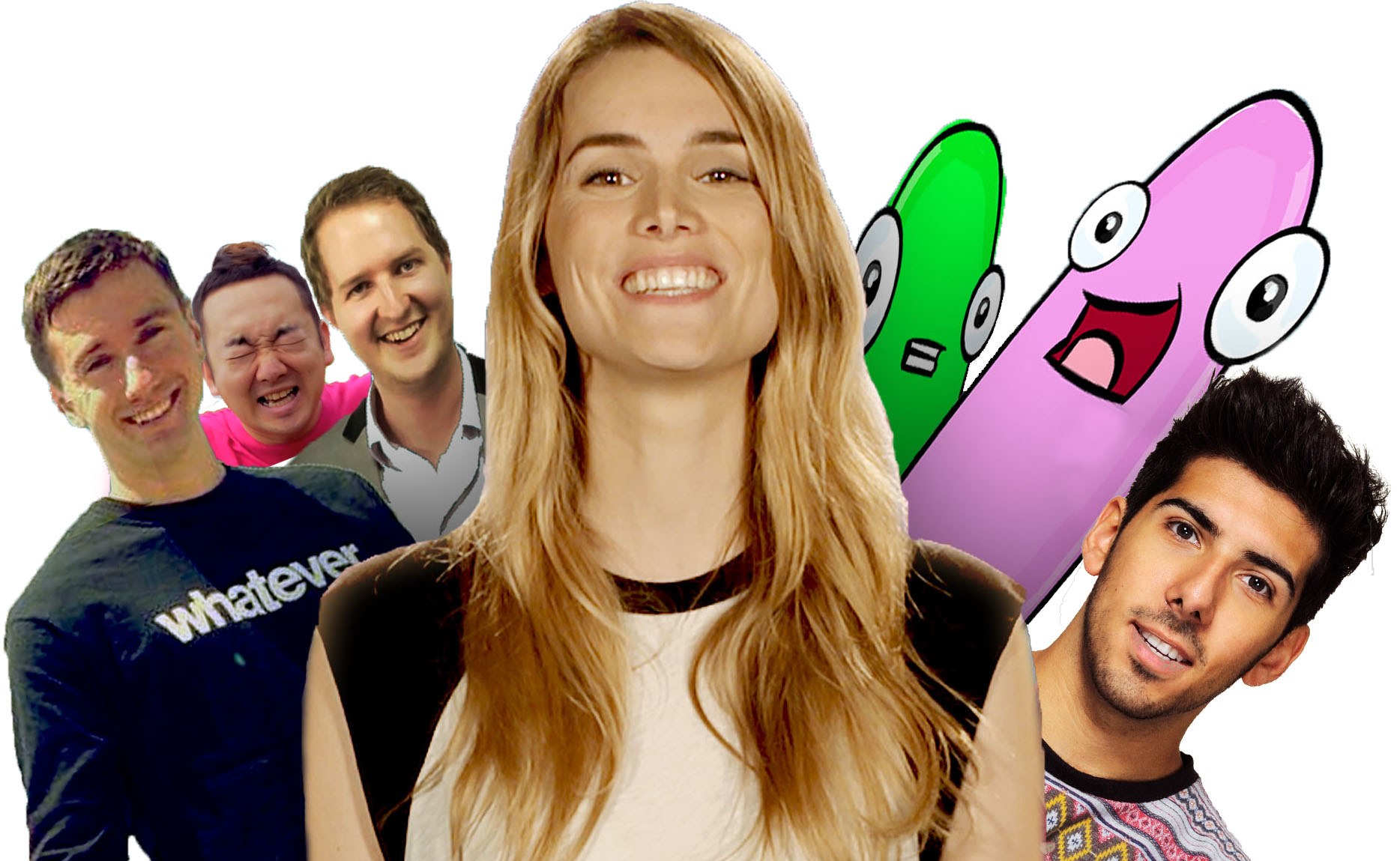 NewBeTV's Jeroen Koopman on why the company is allowing vloggers to retain online rights to the clips they produce for the show, called The Donut.

Created in collaboration with public broadcaster VPRO, The Donuts begins by challenging the YouTubers to produce videos based on a theme such as “the art of picking up” or “first time experimenting with drugs.” The clips are then edited together into a coherent, half-hour TV show format, and they are introduced by a studio host.

The YouTubers are paid like producers, meaning that they get a small fee, and they retain the online rights of the videos they create. Because diversity of talent is important to NewBeTV, the creators who were chosen come from all over the world and range in popularity from 1,500 YouTube fans to 2 million subscribers, explains NewBeTV’s director Jeroen Koopman.

“Although it wasn’t easy finding native Japanese, German or Italian creators, we wanted to prevent only having the easier-to-find American, English and Dutch creators in the show,” he tells StreamDaily via email.

The Donuts has a target demo of 18 to 35-year-olds. It will air during prime time this Friday, and an English subtitled version of the show will launch at the same time on YouTube.

“We believe a TV show made by YouTubers would be very strange if the creators’ channels were kept out of the equation. Especially since most of the creators aren’t able to watch the TV show airing in The Netherlands,” says Koopman, about the decision to simultaneously debut the show online and allow the creators to post the clips they create.

He adds it was important that the YouTubers’ work for the TV show doesn’t interfere with their regular vlogging, but rather benefits their personal brand and channel through cross-promotion.

“Every creator releases their video on their own channel exactly during broadcast, meaning there is an international release of the show, cut into 10 individual sketches,” he says. “For the individual channel fan, it might initially not be clear that the sketch is part of a Dutch TV show also featuring other creators. But they can also discover new channels they didn’t know existed.”

The Donuts pilot will air on TV Lab, a theme week at public broadcaster Nederland 3 featuring experimental formats. Over the coming months the broadcaster will decide if it wants to commission the series.