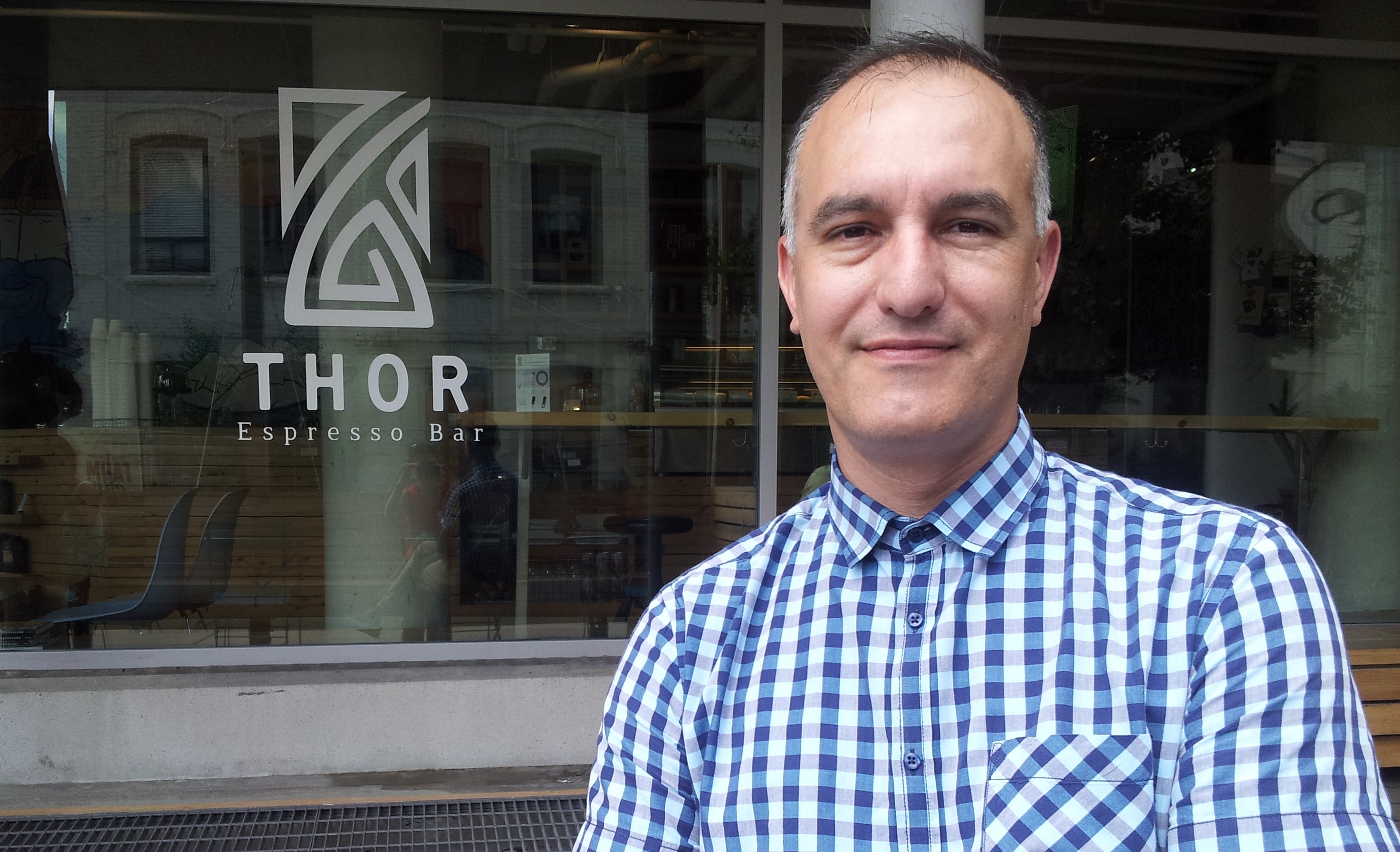 Dailymotion's Enrique Soissa discusses his work in Canada ahead of a talk at ViralCon, a conference for online video creators.

If you’re making $100 a week and there’s an extra $20 on the table for very little extra work, wouldn’t you take it?

Web content creators can make that bit of extra cash by thinking beyond YouTube, says Enrique Soissa, Dailymotion’s country manager in Canada. Soissa works with content creators and publishers in this market, offering them promotional support and 50/50 rev share agreements, sometimes in exchange for exclusive windowing.

Dailymotion is not the only VOD platform trying to convince creators that YouTube is “not the only horse in the race” — Vimeo has partnerships with popular YouTubers Joey Graceffa and Taryn Southern, and Maker Studios offers a chance to earn additional revenue on Maker.tv.

“A lot of the young vloggers have initial thoughts and aspirations to become a ‘YouTuber.’ I hear that often. I want to change that term,” Soissa tells StreamDaily ahead of his upcoming talk at the inaugural ViralCon conference in Toronto on Thursday.

ViralCon is organized by web producer and host Aimee Davison who herself makes a living off of her online channels, where she posts comedy sketches, shows, and interviews. “But I want to make more,” she says, laughing. 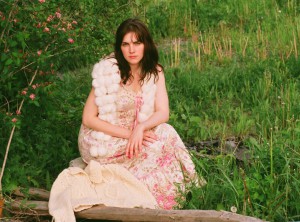 Exploring new business opportunities is one of the reasons she decided to organize the conference, where she hopes online video creators will discuss emerging business models, deal structures, and networks. Davison (pictured left) has several channels she posts her videos on, including LOLPervs, RegoatThis, and she also produces a web reality show called We Are YTube.

Davison admits her subscriber base is not as large as that of some of the YouTubers that will attend ViralCon (such as comedian Matthew Santoro). Some of her clips, like a recent interview with Bill Burr, have generated over 100,000 views.

What’s Trending’s Shira Lazar will keynote the all-day event, which will also feature reps from YouTube, Influicity, the CBC’s Punchline, and the Independent Web Series Creators of Canada. ViralCon’s full updated schedule can be found here.