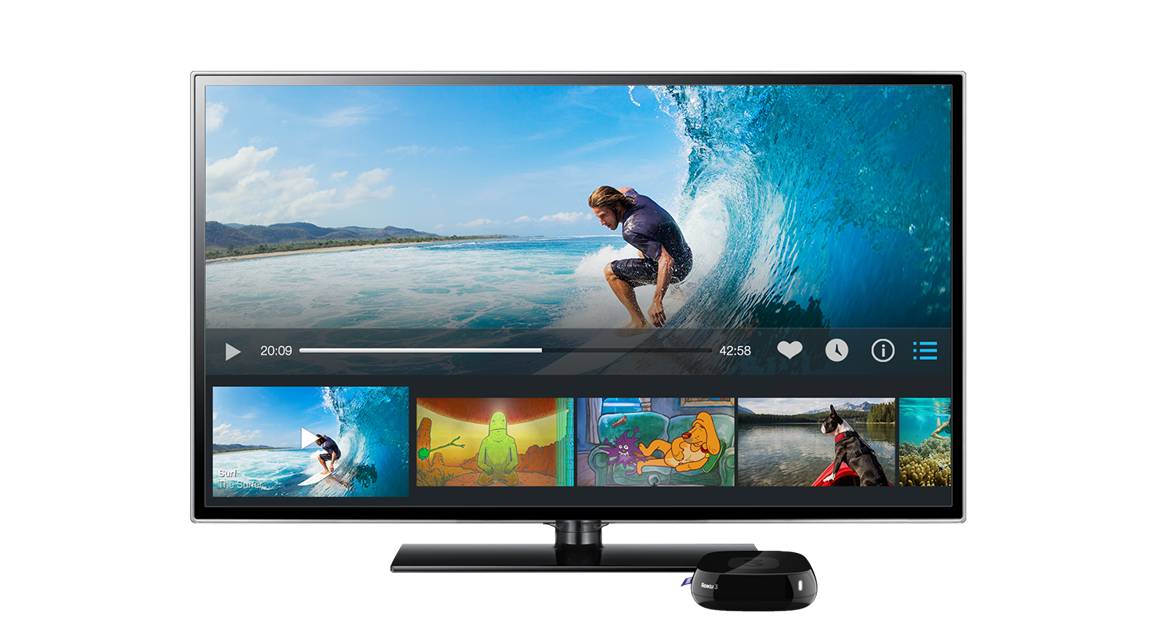 Video sharing platform Vimeo unveiled its rebuilt Roku app on Thursday, marking the first major overhaul of the channel since it debuted on the set-top box in 2011.

“We really took it as far as their device will go with a custom UI and experience that feels right for a Roku user,” said Nick Alt, Vimeo’s VP of mobile and TV, in an email.

The update features a new user interface designed to make content more discoverable on the homepage and reduce the number of clicks it takes to play a video by half.

Vimeo has over 30 million users, and the new app expands that reach by allowing non-registered users to access content. It also has built-in support for in-app purchasing of its 11,000-title Vimeo On Demand catalog, a feature set to debut this fall.

“Given it was our first significant refresh, we really wanted to blow it out of the water and spent a considerable amount of time working on the new channel, including ample testing in partnership with Roku to ensure it’s a seamless experience for consumers at launch,” explained Nick Alt, Vimeo’s VP of mobile and TV, in an email. “Roku brought us a few interesting opportunities to customize our channel beyond the templates they provide, and we really took it as far as their device will go with a custom UI and experience that feels right for a Roku user.”

Parent company IAC recently disclosed that Vimeo achieved 45% revenue growth in the second quarter, with 170 million monthly unique visitors, and nearly half a million paid subscribers to the platform.

“According to recent reports, Roku is the #1 connected TV device in the U.S. for usage and purchases, so we have high hopes for its usage,” Alt said.