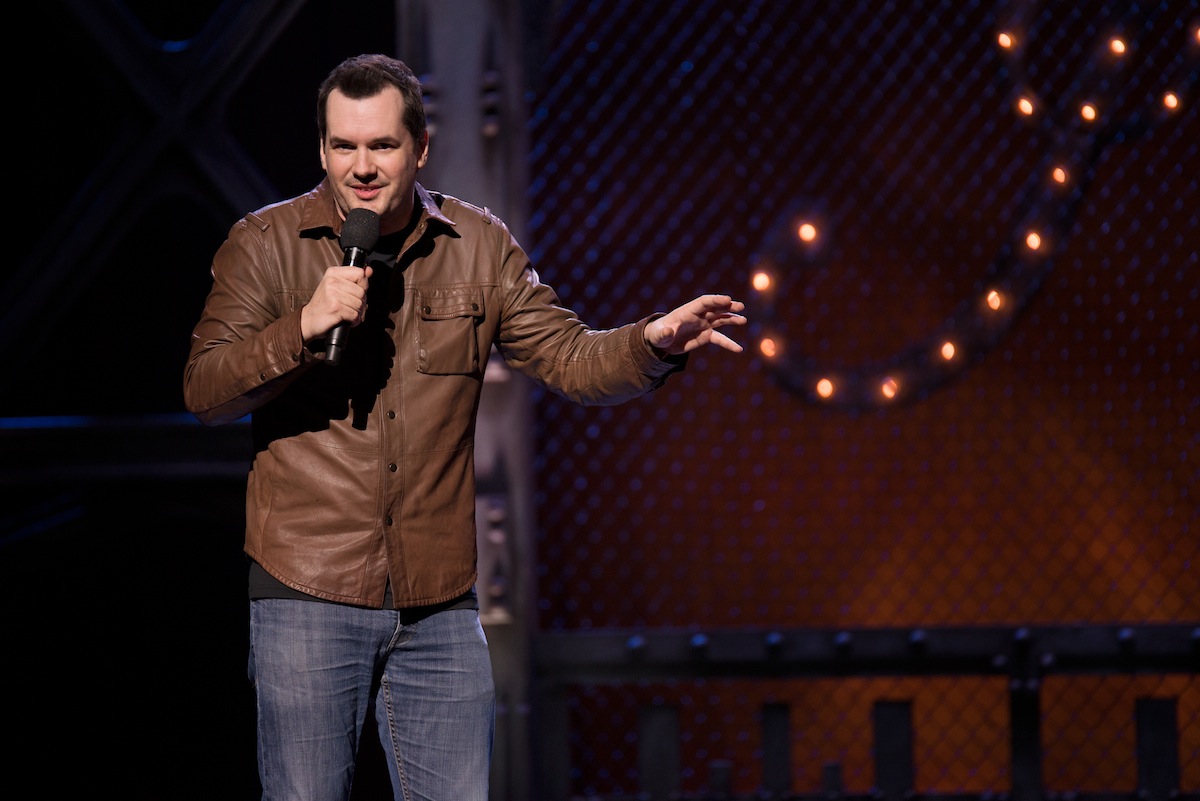 The specials will stream in the U.S. and internationally. Premiere dates are:

Handler’s special is part of a larger deal with the comedian that also includes 4 docu-comedy specials and a talk show – a first for the streaming service – scheduled to premiere in 2016.