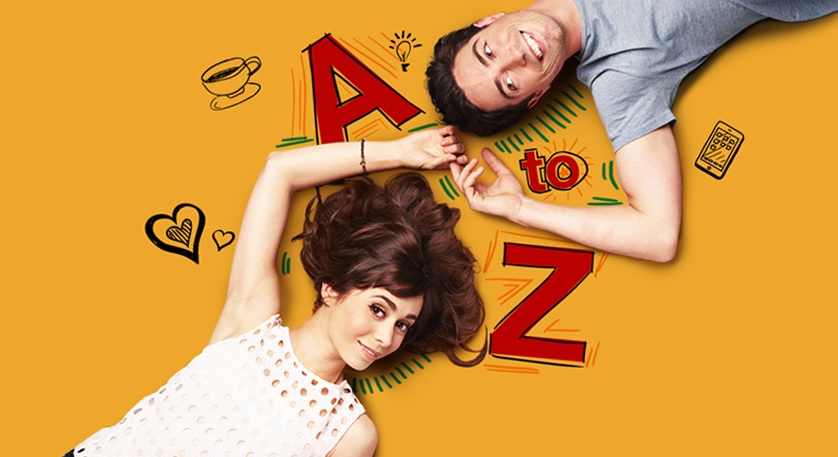 Romantic comedy A to Z will premiere on Clear Channel's iHeartRadio nearly 2 months before it airs on TV.

NBC is new to this sort of thing.

The network has hooked up with Clear Channel’s digital radio platform iHeartRadio to launch romantic comedy A to Z well in advance of the show’s Oct. 2 television debut.

It’s calling the digital premiere Thursday a “first of its kind,” with promotional support running on radio stations, mobile sites and social networks throughout the U.S. Radio personalities like Ryan Seacrest, who has a nationally syndicated show on Clear Channel, will discuss the show on air to drive awareness for the digital screening.

In a statement, NBC says premiering A to Z in this way is perfect for the target millennial audience, which tends to seeks out content online before traditional, linear viewing. Other broadcasters have done this in recent months: MTV premiered a doc called No Cameras Allowed on iTunes; PBS is streaming the entirety of a Roosevelts political dynasty doc before it airs on TV; and BBC America put in a lot of effort to develop a YouTube fanbase for its original comedy Almost Royal.

A to Z borrows a page from How I Met Your Mother in that a narrator describes the romance that almost didn’t happen. The show follows the couple — played by Ben Feldman (Mad Men, The Mindy Project) and Cristin Milioti (The Wolf of Wall Street) — from the day they met.