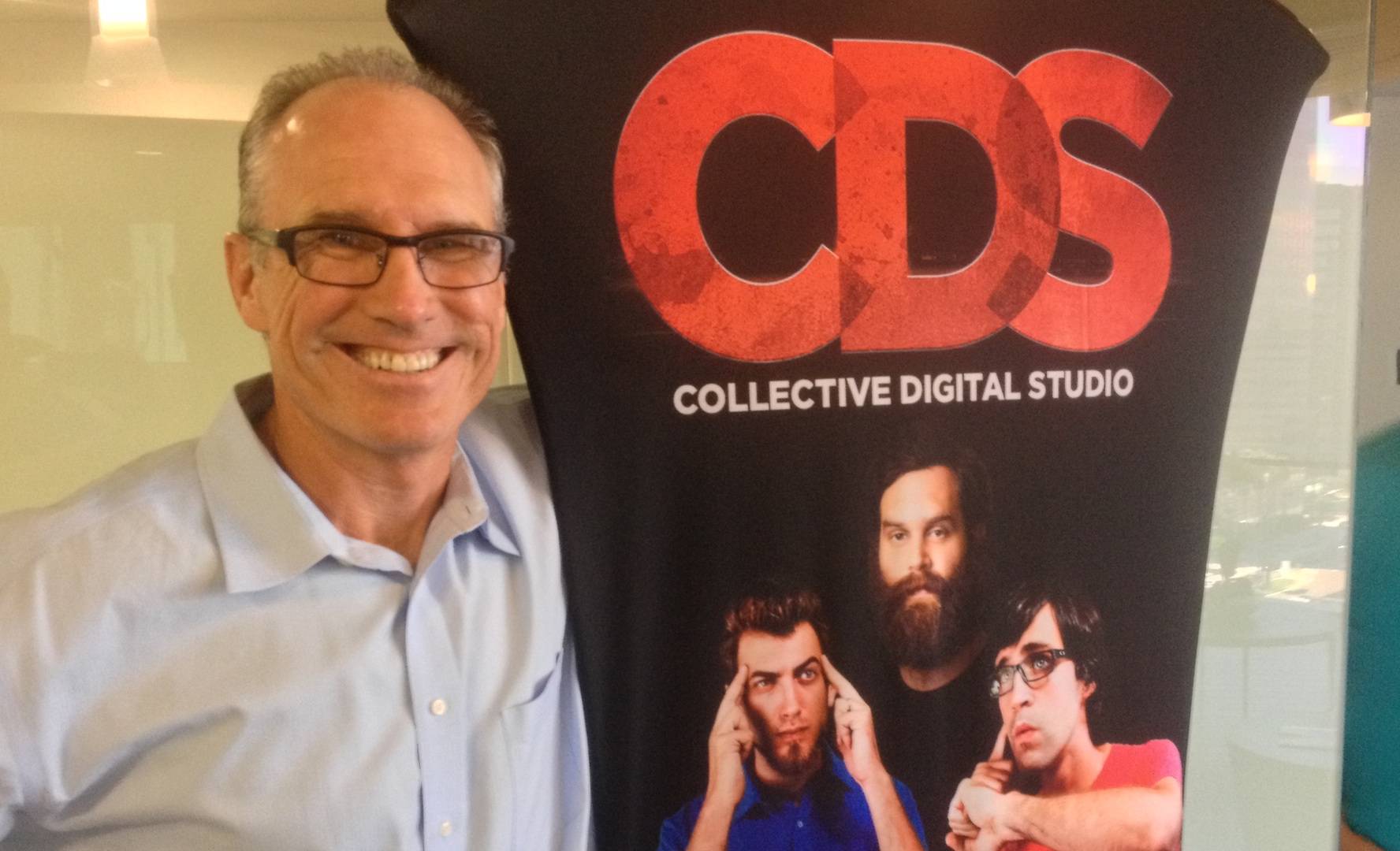 As chief revenue officer, Weller will focus on building the MCN's sales team and handling advertising and sponsorship for all of its properties, both on and off YouTube.

Weller steps into the post left vacant by Alex Angeledes, who ankled the company 2 months ago to join Google. Weller will focus on building the CDS sales team, handling advertising and sponsorship for all of its digital properties, both on and off YouTube.

In a statement, Weller said he wanted to join CDS because of the size of the network, which delivers a billion views each month, and its ability to connect brands with a millennial audience. Weller comes to CDS after 25 years with Turner Broadcasting, where he most recently served as SVP of national sales for CNN. He managed sales development across CNN’s portfolio of networks, including CNN, Headline News, The Airport Network, CNN.com and CNN Mobile, specializing in cross-platform strategies.

“Scott’s years of experience in the cable industry have uniquely prepared him for the world of online video,” said Michael Green, chairman of Collective Digital Studio, in the statement.

“He was an early driver in architecting multi-platform sponsorship deals including TV, print, digital and mobile. Scott is the best person to help CDS continue to grow our partnerships with brands; identify the best opportunities for them to engage audiences of our multi-channel network across all categories; and drive ROI.”