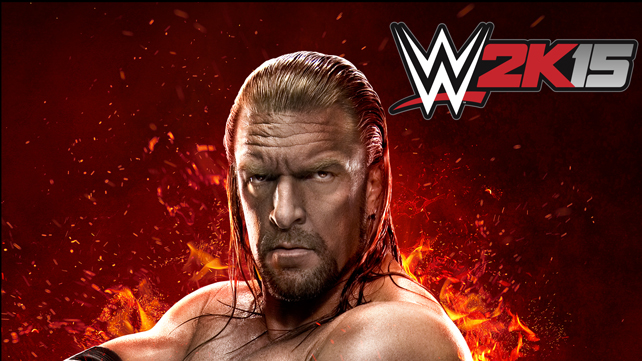 WWE Network takes on the world

However, the network is not yet launched in the U.K., where it’s expected to debut this October, and plans for Italy, UAE, Germany, Japan, India, China, Thailand and Malaysia will be unveiled at a later date, according to a release by the entertainment org.

Since launching in the U.S. at the beginning of this year, WWE Network has reached 700,000 subscribers. According to data revealed in its Q2 earnings report, 91% of subscribers access the network at least once per week and use 2.5 devices to stream the original and live programming the network produces.

A subscription for non-U.S. audiences to the on-demand video library  costs $9.99 U.S. per month with a 6-month commitment. WWE lowered the “no commitment” month-by-month price to $12.99 (previously pegged at $19.99) because the company believes the lower cost “better reflects the variety of economies that exist internationally.”

Digital is not the only source of revenue for WWE in non-U.S. markets going forward, however:  In Canada, the company last month announced an exclusive 10-year partnership with media company Rogers, which will carry the wrestling programming on its cable and satellite properties.