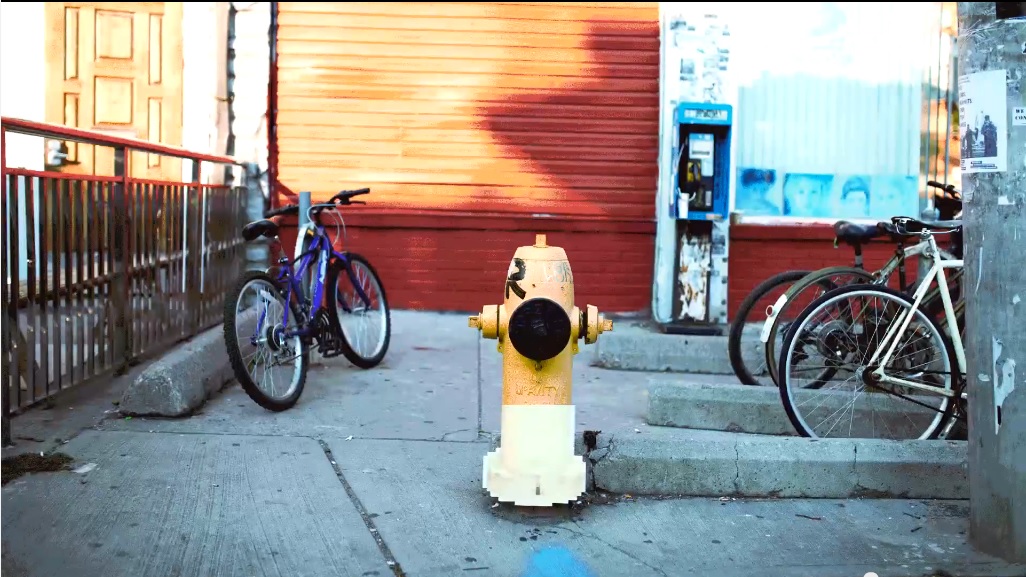 In Canada, the Coca-Cola brand is turning 80% of its annual ad spend towards a video and experiential campaign aimed at reaching millennials.

Vitaminwater is betting big on a new Canadian campaign, putting 80% of its spend for the year into a branded-content project called “brilliantworks.”

The English and French project was conceived through a collaboration with Bell Media and content studio Free Agency, with media from UM, experiential agency Mosaic, and Gravity doing the social and digital work. Creative personalities participating in the project include lovebot artist Matthew del Degan and 1loveTO personality Tyrone “T-rexxx” Edwards (who unveiled a new bot project at the recent Digital Dreams concert). The most recent video in the series comes from laurDIY (pictured right) and dori the giant who placed pixelated versions of real-life items like fire hydrants, bicycles and tomatoes are placed around Toronto.

Carolyn Harty, director of the waters portfolio at Coca-Cola Canada, tells StreamDaily sibling pub Media in Canada that the campaign is the first time the brand has partnered with artists to create content. It also marks a shift in the brand’s traditional media approach of OOH and experiential buys.

In total, 8 videos will be created for the campaign, all living on the Vitaminwater “brilliantworks” YouTube page. In addition, the campaign will include a TV spot, paid social media ads, a sampling program and in-store POS elements. New videos will be rolled into market until the start of October.

“We continue to see a growth in sales,” says Harty. “This new approach is more about taking the opportunity to introduce the brand to more millennials. We wanted to take the brand, and the personality behind it, out a bit more.”