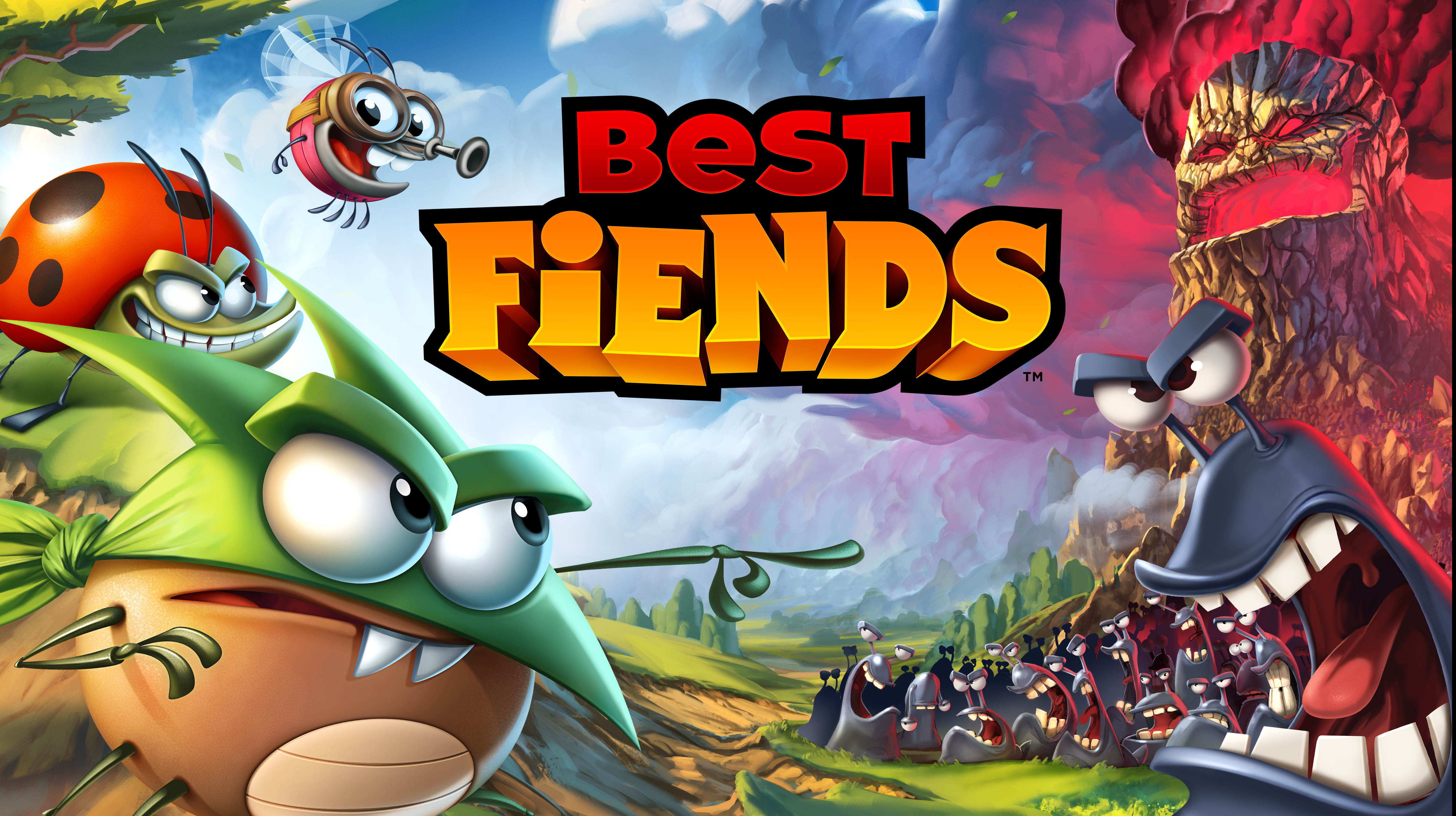 New mobile company Seriously has grand plans for its first IP, Best Fiends, which launches in October as an app game and will evolve with web shorts.

Two former Rovio execs have founded a start-up called Seriously, which hopes to turn mobile games into entertainment brands. Headed by Andrew Stalbow, former EVP of Strategic Partnerships at Rovio, and Petri Järvilehto, Rovio’s former EVP of Games, the new company unveiled today its first property that will expand into the world of games, animated shorts and merchandising.

Best Fiends is a puzzler game that takes place the world of Minutia, where players work to collect all of its cute, yet fiendish inhabitants and level them up with special powers for an impending battle against the Slugs of Mount Boom. The free game will launch in October with in-app purchase options.

From Angry Birds to Candy Crush, mobile games have proven their worth among fans. A 2013 report from Flurry Analytics found that Americans spend more than 50 minutes a day playing games on their mobile devices. But while Best Fiends will be the first game in a series, Seriously has designs on the brand becoming a global entertainment franchise, much like Rovio’s mega hit Angry Birds.

For starters, Seriously brought in the musical talents of Heitor Pereira, the composer for franchises like Despicable Me, to create a soundtrack for the game and upcoming animated shorts.  Soren Fleng, the producer for more than 50 eps of Angry Birds Toons, will join in as producer for the first Best Fiends animated short. Pilot Studio, the visual branding experts for merchandise lines like Star Wars and Transformers, have also jumped on-board.  In addition to the animated shorts, Seriously already has plans for limited-edition artworks, original music, a book and stickers for messenger apps through a partnership with the distributor Swyft Media.

With offices based in California and Finland, Seriously will base its marketing functions and business development in Santa Monica, while the the game developers are located in Helsinki. Seriously is backed the LA-based Upfront Ventures, the European venture fund Sunstone Capital, as well as Daher Capital, a family investment office based in Beirut, Lebanon.