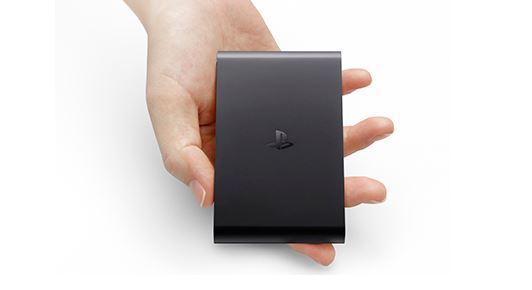 The Council for Research Excellence (CRE) suggests that the desire to stream is the most important factor influencing consumer decisions when they’re buying TV devices.

In a pair of recent studies conducted by CRE, an independent research group created and funded by Nielsen and representing advertisers, media-buying firms, and publishers, Smart TVs (sets that connect to the web to access apps for Netlix and Hulu plus, for example) were selected as the most popular by participants in the GfK-conducted surveys, followed by OTT streaming devices such as Roku, Google Chromecast or Playstation TV (pictured).

Researchers say consumers also favored devices that enabled them to time-shift or binge-watch, or casting content from one device to another. And all 50 households sought ways to stream content, regardless of demographic or technographic differences.

Some of the initial observations drawn from the longitudinal study, released last week:

Fifty Chicago-area households were polled over 15 weeks between Nov. 13 and April 2014 for the acceleration ethnography, with online and in-store purchases monitored via self-reporting, behavior, usage surveys and follow-up questions.