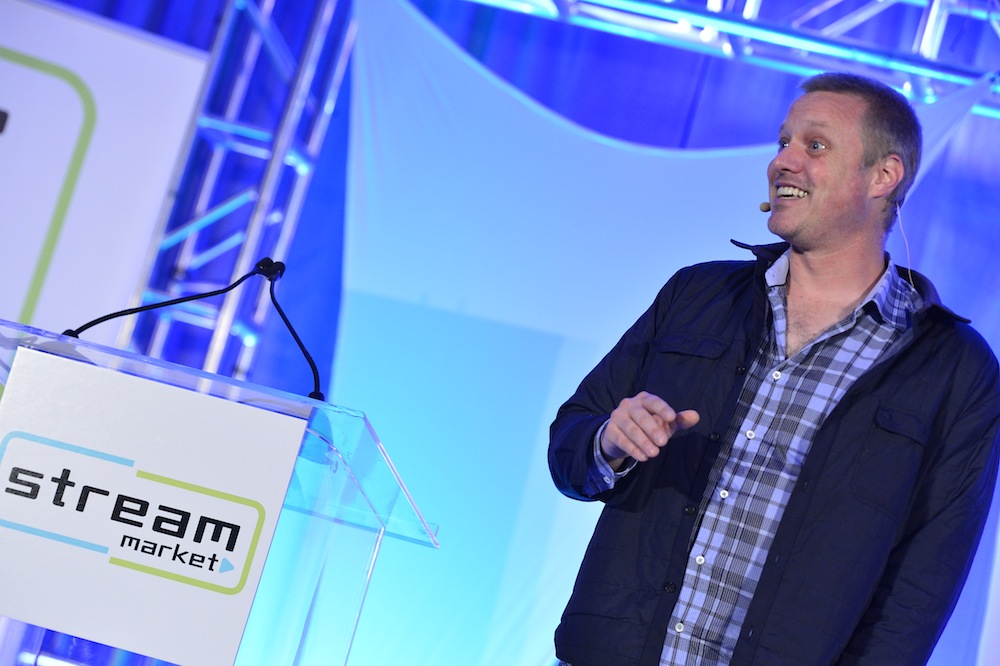 After raising $50 million, expansion plans include the launch of BuzzFeed Motion Pictures with producer Michael Shamberg and actor Jordan Peele advising the division. 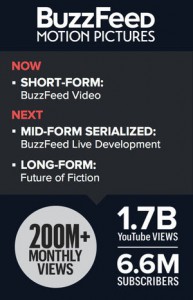 But it’s not just long-from video content that will be bolstered as part of the restructuring: the company is also tasking some of its social media-savvy staff with creating original content for platforms like Vine, Tumblr, Instagram, and Snapchat. The 20-person distribution unit called “BuzzFeed, off BuzzFeed” will be led by Summer Anne Burton.

All branded content (which includes sponsored listicles, articles and videos) will be developed within a new division called “BuzzFeed Creative.” The team includes 60 creatives, led by Melissa Rosenthal, and 15 branded video producers, led by Matt Baxter in Los Angeles, according to a statement Monday.

BuzzFeed will expand into new international markets this year, including India, Germany, Mexico and Japan.

Andreessen Horowitz’  general partner, Chris Dixon, will join BuzzFeed’s board of directors as part of the series E financing.

“The most interesting tech companies aren’t trying to sell software to other companies. They are trying to reshape industries from top to bottom,” said Dixon, in a blog post about the investment.