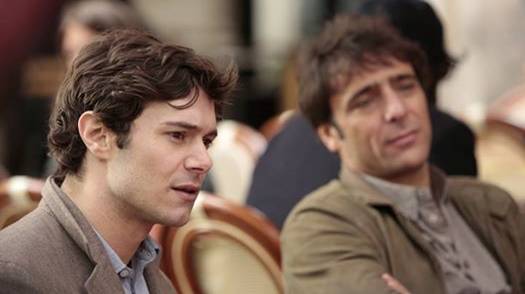 The 5-show lineup comes from a group of critically-acclaimed creators, including Jay Chandrasekha, Steven Soderbergh and Whit Stillman.

Amazon announced on Monday that it will debut its third pilot on Amazon Instant Video on Aug. 28 in the U.S. and the U.K.

During pilot season, Amazon customers are invited to watch, rate and comment on the pilots. At the end of pilot season, the feedback will be used to determine the shows that become Amazon Original Series. In April, Amazon greenlit six series from its second pilot season – Transparent, Mozart in the Jungle, Bosch, The After, Gortimer Gibbon’s Life on Normal Street and Wishenpoof!