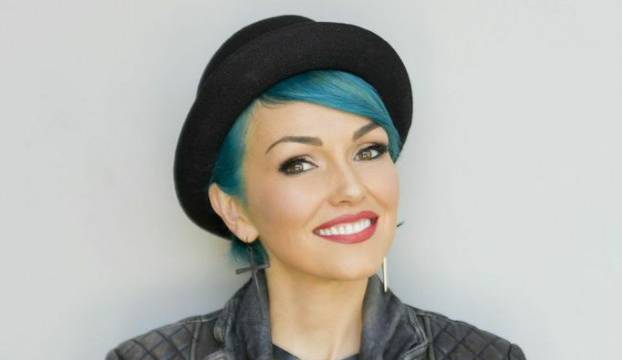 The Game Show Network’s popular body painting competition Skin Wars is getting a new host to go with its new after-show.

Featuring recaps and exclusive interviews, commentary by Johnson and a “Skinterview” with that week’s eliminated contestant, Skin Wars: The Naked Truth also offers an online sweepstakes where viewers can attempt to predict the next ouster and win prizes.

Door3 is GSN’s brand-new channel targeted to 18 to 25 year olds, and in a statement, Jonathan Small, vice-president, digital programming, GSN Network, claims the platform has “been quietly building a base of 100,000 subscribers” over the past six months.