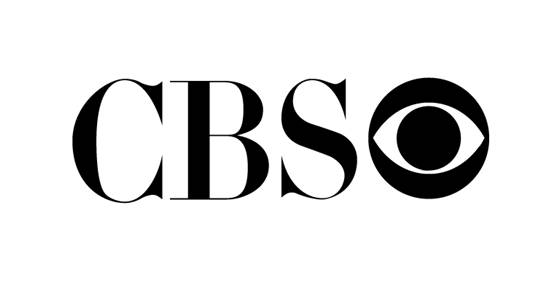 CBS’ Moonves to investors: streaming is the future

In a Thursday teleconference discussing the company's Q2 2014 earnings, the CBS president and CEO pledged to produce more shows for online outlets and other emerging distributors.

CBS president and CEO Les Moonves highlighted the increasing importance of the streaming space during a teleconference discussing the company’s Q2 2014 earnings on Thursday.

“We will have more international and domestic licensing and streaming deals on the syndication front, such as the new, recently completed extension with Netflix for our library of programming here in the U.S.,” said Moonves on the call.

Moonves noted that digital presales of CBS’ summer 2015 event series Zoo, adapted from a novel by James Patterson, has already put the show in the black.

“Just as we did with Amazon for Under the Dome and Extant, we presold the SVOD rights for this series, this time to Netflix, meaning that Zoo will also be immediately profitable for us,” he said. “We now have VOD, SVOD, AVOD, it’s a lot of letters, but it adds up to bigger numbers and viewers and revenue. New technologies are supporting our programs, and the winners are the content creators.”

Moonves told investors that new platforms are having an effect on CBS’ entire ecosystem.

“Many people look at a show like our drama, Elementary, and only see a live plus same-day audience of 9 million viewers on CBS, ” said Moonve, who is married to Big Brother host Julie Chen. “We look at Elementary and see a big audience that grows to nearly 14 million, when you add in 7-day viewing on DVR, VOD and online viewing, plus a healthy demo boost as well. The audience across all these platforms has built an important program asset for our company that led to huge syndication deals with Hulu and WGN.”

“So clearly, we need to look at the world in a whole new way,” he continued. “What appears to be a moderate hit may actually be a big one. As these trends continue, we will get paid for every viewer bringing in hundreds of millions of new dollars.”

Moonves noted that the back end of a show’s revenue is now as important, if not more important, than the front end from advertising, making ownership of the company’s content increasingly important. He pointed out that CBS will own 4 out of 5 of its new series on the network this fall, giving it more 70% ownership of its overall lineup.

“Going forward, we will be producing more and more shows for more and more outlets, including major streaming companies and other emerging distributors,” Moonves said. “I think shortly, you’re going to hear us being in business with some of the SVODs with (an) original program.”