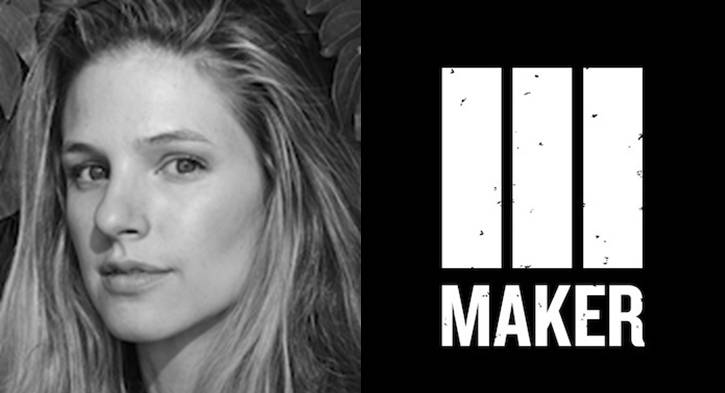 The Donovans leave their Maker

Following Disney's purchase of Maker Studios in May for more than $500 million, co-founders Lisa and Ben Donovan have left the company.

Three months after Disney scooped up Maker Studios for a deal north of $500 million., co-founders Lisa and Ben Donovan have left the company.

The duo established the multi-channel network, which provides production and  marketing services for over 55,000 You Tube creators, with Danny Zappin 5 years ago. Prior to Maker, Lisa Donovan (pictured) established herself as a YouTube superstar, with her own channel claiming over 590,000 subscribers.

Maker Studios issued this statement regarding their departure: “Lisa and Ben have left the company. They will always be an important part of the Maker family. We are forever grateful for their pioneering vision in founding the company five years ago that has since become the world’s leading provider of online video content for millennials. Lisa and Ben are among the most creative people we know and we wish them all the best.”

Zappin resigned as CEO of Maker last year, following a dispute with with YouTube star Ray William Johnson about his experiences at Maker.

In April, Zappin and three other Maker co-founders filed for a temporary injunction in its case against Maker (Katz vs. Donovan, originally filed in June 2013) to stop the shareholder vote to approve the company’s $500 million-plus sale to Disney. The motion was ultimately denied, and the deal went through.

Earlier this week, Zappin announced the launch of Zealot Networks, a “digital-first” media company and growth accelerator with an initial $25 million in funding, provided by investors that include Zappin, along with more than 15 former and current Maker Studios employees, talent and management team members.