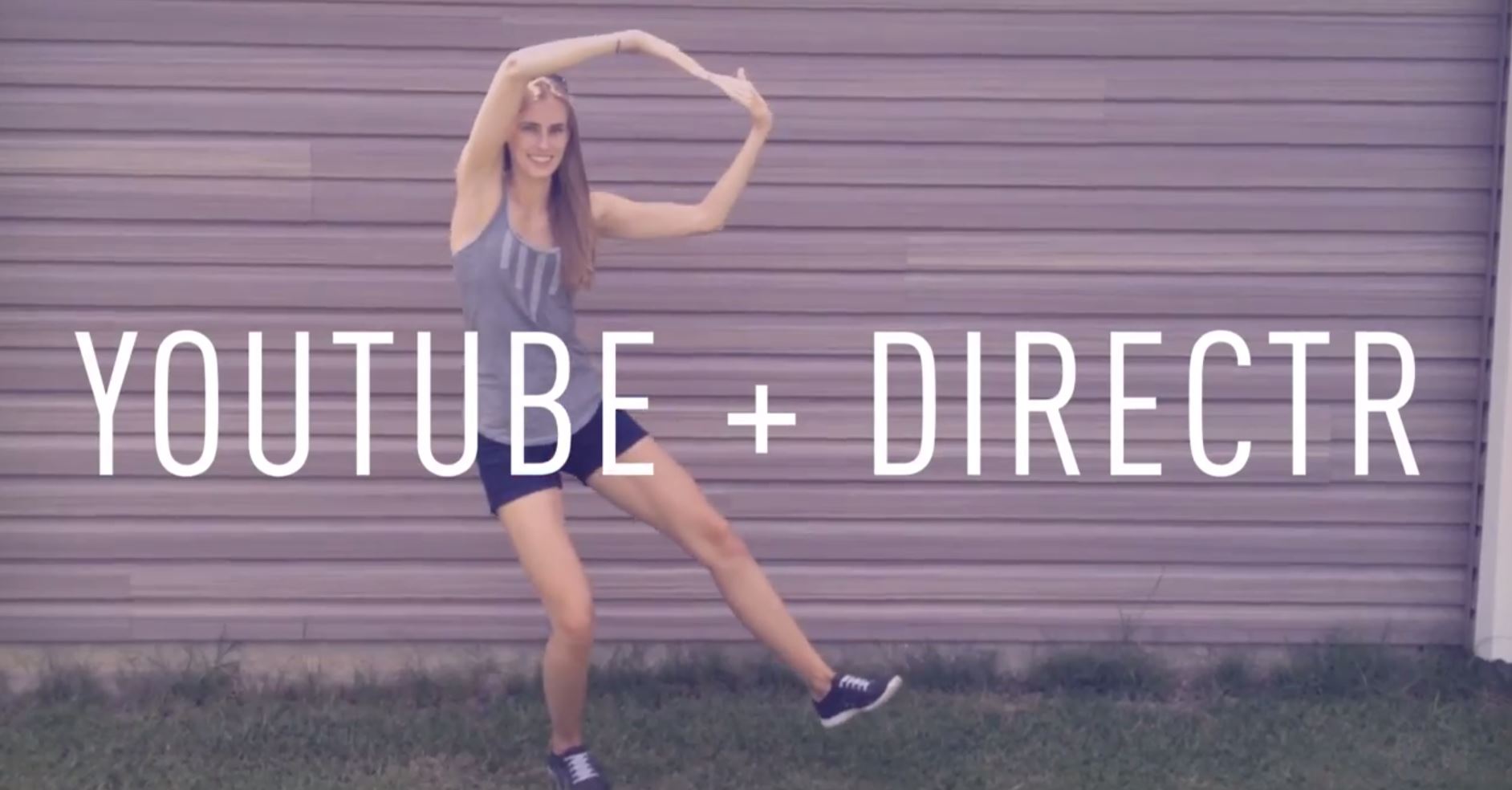 YouTube has acquired the Boston-based tech startup Directr, maker of a self-titled filmmaking-for-dummies app, the company announced on Wednesday. Terms of the deal were not disclosed.

“We’ll continue to focus on helping businesses create great video quickly and easily,” the post says. “One immediate bonus: Directr will soon be all free, all the time.”

The Directr app provides users with storyboard templates that guide them through the filmmaking process shot-by-shot, scene-by-scene, along with a suite of tools to take their project from shoot to post (including editing, music and titles).

It appears to be another move by YoutTube to create a friendlier environment for video makers. At VidCon this year, the company announced several similar features, including the YouTube Creator Studio mobile app that lets people manage their channels on-the-go.

Goldman, who’s CEO, had worked as director of product marketing at SuccessFactors and co-founded digital products consultant TheApptitude. Schleifer, who gives his title as “Directr of Technology Things” on his LinkedIn profile, had been a lead software development engineer at Microsoft, working in its mobile, Windows and Xbox product groups.