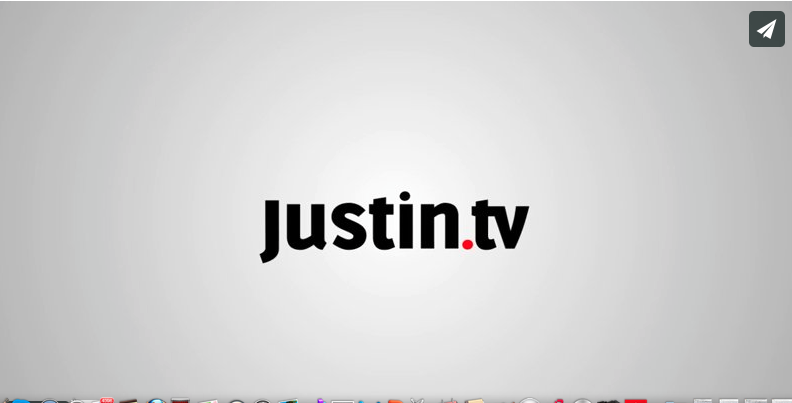 The end of Justin.tv comes amidst rumors the company is being purchased by Google.

After 7 years, Justin.tv is no more.

The pioneering live Internet video broadcasting site has been shuttered by parent Twitch, which, according to a post on Justin.tv, is focusing on its video-game-related content. Pre-dating the shut-down, Justin.tv had been renamed Twitch Interactive in February 2014.

Although the site made no mention of Google, media reports peg the shutdown as a precursor to, or part of, the search giant’s alleged $1 billion purchase, or planned purchase, of Twitch. Google could not be reached for comment on the matter.

Viewers who are interested in broadcasting any video game or game-related content are invited to air them on www.Twitch.tv, with Twitch recommending YouTube, Ustream and Livestream as potential outlets for other viewer interests.

“We are immensely proud of Justin.tv’s legacy. Not only is it the birthplace of Twitch, but it was the pioneer of live video on the Internet,” Twitch COO Kevin Lin said in a statement.

Justin.tv account holders are asked to request their switch to Twitch by September 5, according to a notice on its website.