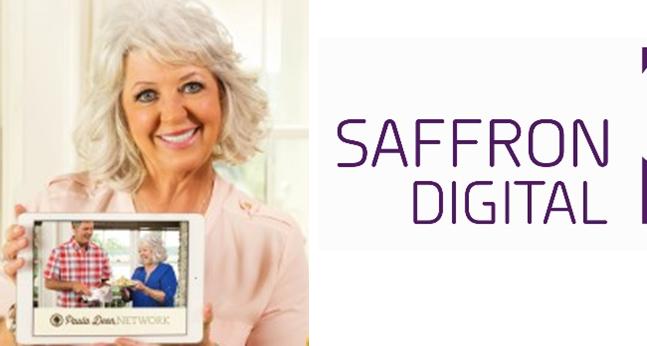 The service is set to launch at IBC 2014 in Amsterdam, a week and a half before the Sept. 24 debut of its first offering, the Paula Deen Network.

Saffron Digital will be launching its new OTT channel Superfan TV at IBC 2014 in Amsterdam in September, the company announced on Wednesday.

Its initial offering will be the Paula Deen Network, which announced a Sept. 24 launch date last month.

Using Saffron’s video platform MainStage, Superfan TV is intended to be an “out of the box” OTT subscription channel that will enable talent and content owners to quickly and cost-effectively launch direct-to-consumer channels featuring on-demand and live video, exclusive value-added content and community engagement across smartphones, tablets and web.

Founded in 2006, Saffron Digital creates multi-screen premium film and TV services that enable device manufacturers, carriers, broadcasters, studios and retailers to increase revenue and build viewer engagement across a variety of devices. It has offices in Europe, Asia and the U.S.