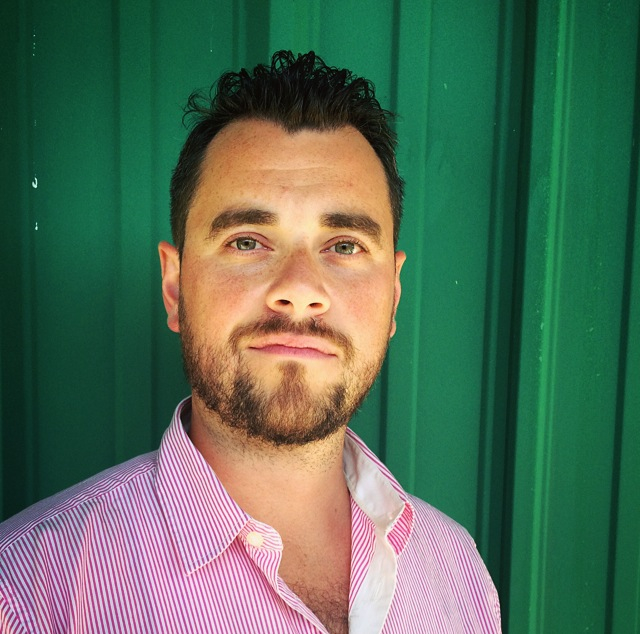 “Having a presence on the ground in Europe will drive our continued growth,” said Jonathan Skogmo, founder and CEO of Jukin Media, in a statement.

This marks the latest in the rapid expansion of Jukin, which raised $1 million in its first-ever funding initiative in May and hired former MTV and  Lifetime programming executive Jessica Samet as its head of TV production to develop formats around short-form videos.

In April, it struck a partnership with dick clark productions.