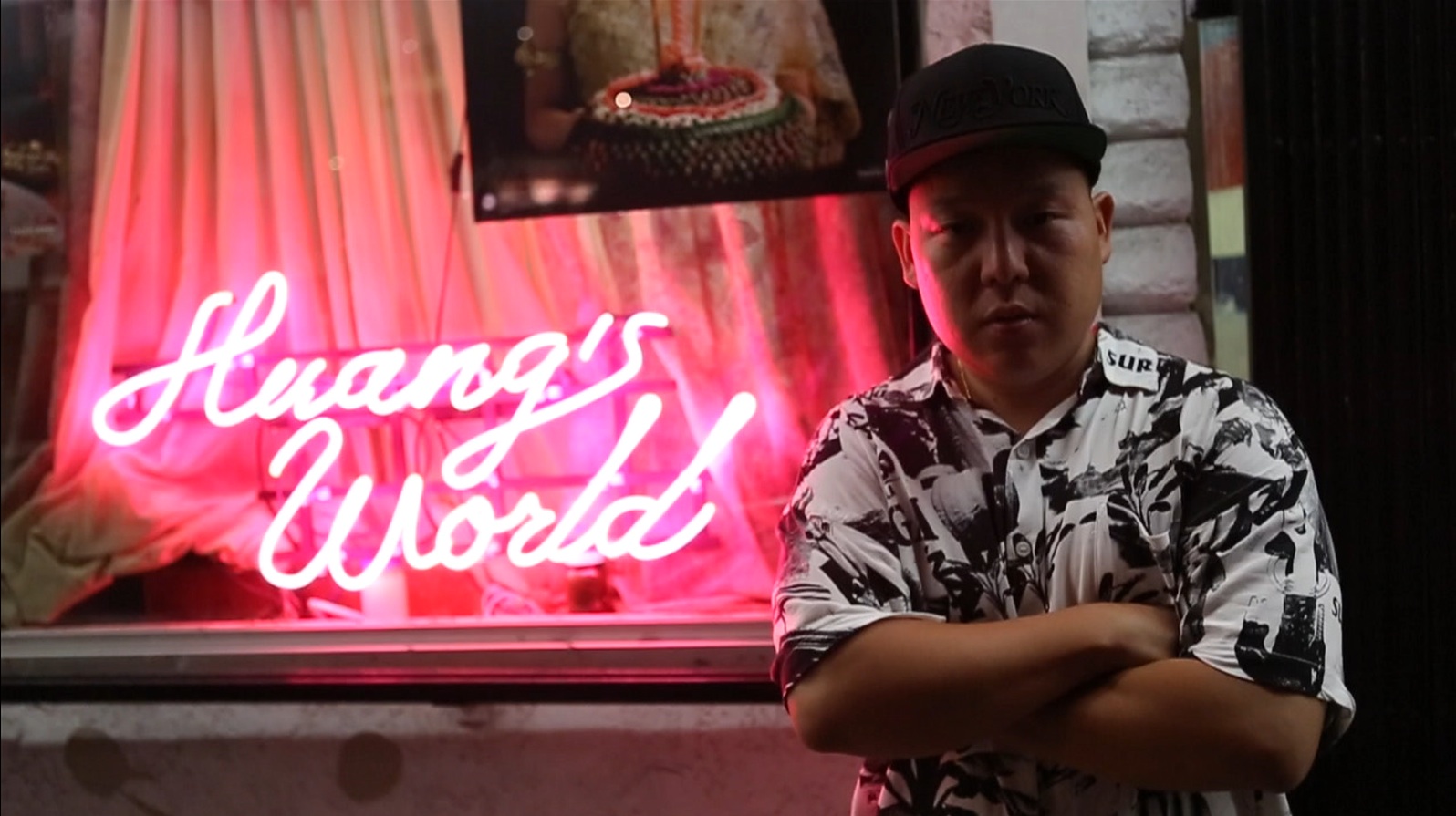 VICE moves Fresh Off The Boat host Huang to Munchies

Bad boy chef Eddie Huang offers his uncensored look at cuisine from around the planet on the upcoming Munchies' series Huang's World.

Eddie Huang, host of Fresh Off The Boat, is coming to VICE food channel Munchies with Huang’s World.

Truth be told, it’s just a name change, as Huang will be expected to do what the bad boy chef, author and food world personality has always done: hang out with his close pals, visit different restaurants, offer profound insight into various exotic foods, and use many of the seven words that George Carlin said aren’t allowed on television.

Huang is the chef and owner of Taiwanese restaurant Baohaus in New York City’s East Village, and he’ll be extending the same modus operandi of his travelogue web series from VICE Media, a “genre bending venture of subcultures through the lens of food” that features Huang traveling throughout the U.S. and abroad.

VICE posted a video of Huang contemplating a new name for his show.

Munchies was launched earlier this year as a website and digital video channel from VICE, dedicated to food and its global purposes from a youth-driven perspective.