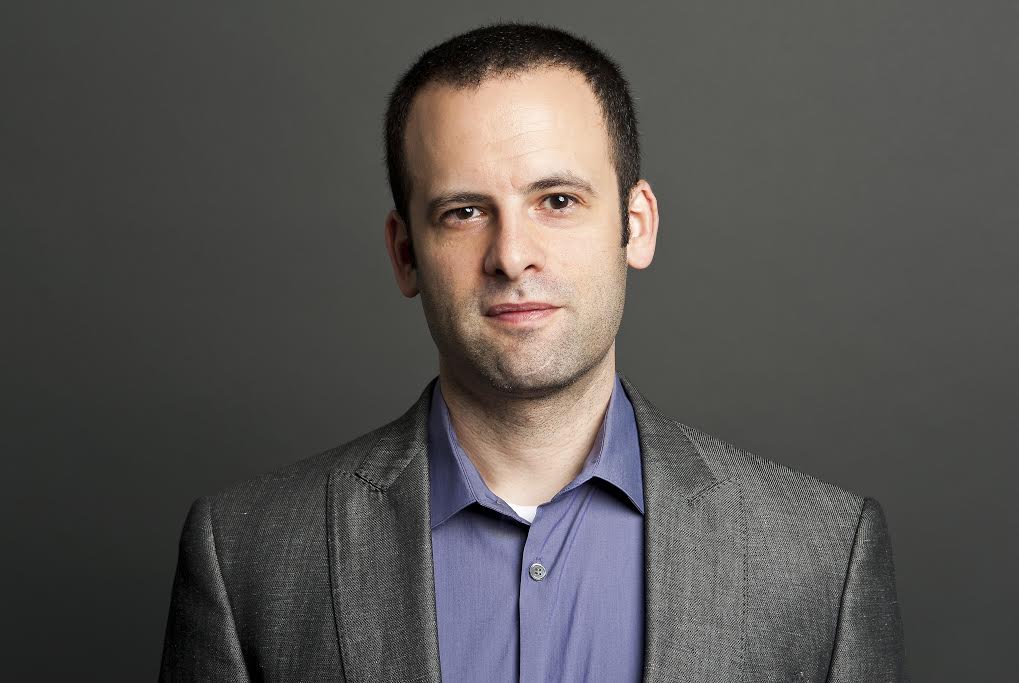 As VP of AOL Studios and AOL Originals, Lewis served as the driving force behind the company’s programming strategy, assisting in the development of its advertiser-friendly celebrity-rich short-form shows, including  Nicole Richie’s #CandidlyNicole and Steve Buscemi’s Park Bench.

Lewis will now be responsible for nurturing Maker’s pipeline of 200-plus original projects in development, working with the multi-channel network’s top YouTube talent while developing partnerships in Hollywood.

Pan also led the programming and development of projects including Tom Hanks’ Electric City and The Bachelor spoof Burning Love. She will be responsible for expanding the 23 content verticals at Maker, as well as building out programming under the umbrellas of family, entertainment, life and style, gaming and sports.