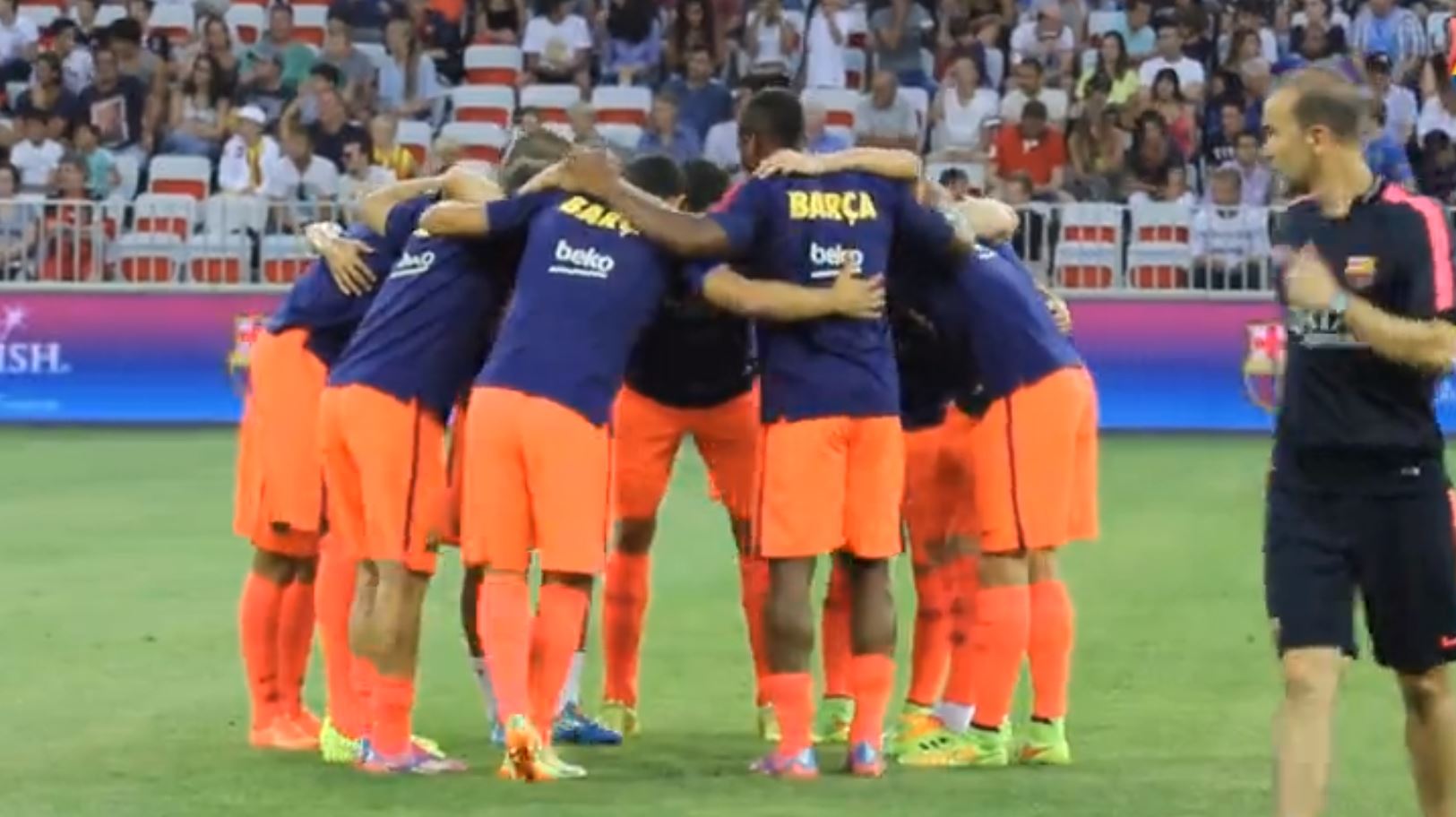 Dailymotion adds FC Barcelona to its consortium of exclusive video platform content that reaches a global audience of 120 million.

During the season, hundreds of videos and live streams will be uploaded monthly by FC Barcelona, ranging from press conferences and player interviews to the introduction of new players to fans at Camp Nou Stadium. As part of the agreement, the club will use the Dailymotion player exclusively on its website.

The deal also includes assets from FC Barcelona’s other pro sports properties, including exclusive footage from its futsal (five a side), handball and basketball teams.

Dailymotion already has partnerships with the NBA, NFL, NHL and French Football Federations, sporting federations, leagues and other rights holders across the world.

“By working with Dailymotion, FC Barcelona will be able to further enhance its video strategy and deliver an enhanced program that includes livestreams, pay per view, SVOD and more on their website,” said Marc Eyechnne, Dailymotion’s VP of international content, in a statement.