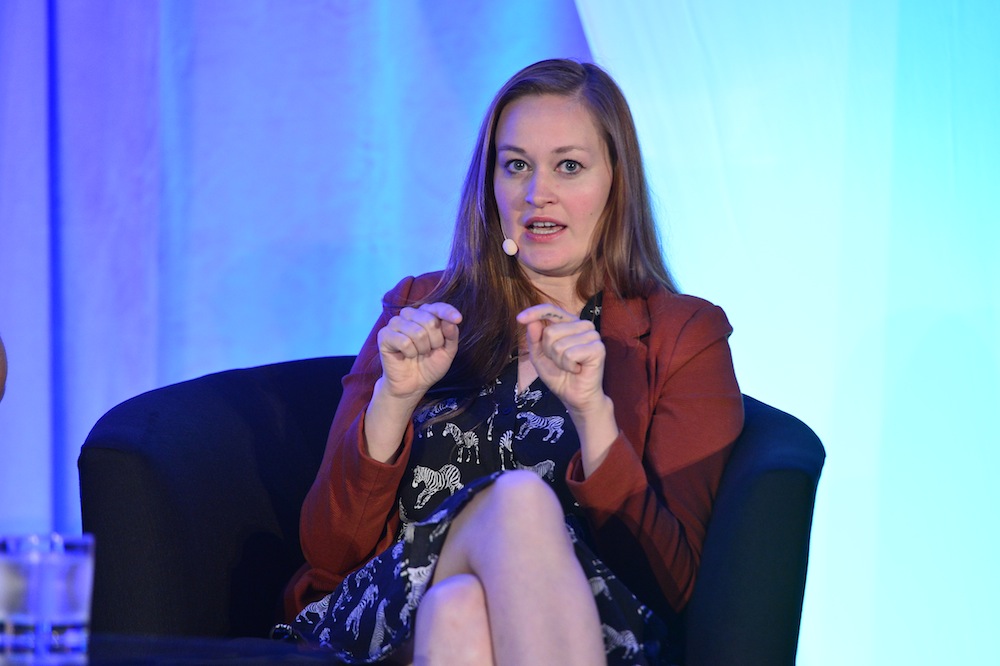 “These creators represent a wide array of verticals, some of which are the fastest growing on YouTube and reflect our commitment to attracting the best talent,” said Dan Weinstein, president of CDS, in a statement.

CDS has more than 700 channels, featuring some of the biggest names on YouTube, including Rhett & Link, Epic Meal Time, Hannah Hart and Freddie Wong (co-creator of Video Game High School). Its property The Annoying Orange was picked up as a TV series by Cartoon Network in 2013, and Epic Meal Time’s Epic Meal Empire recently debuted on the FYI channel.