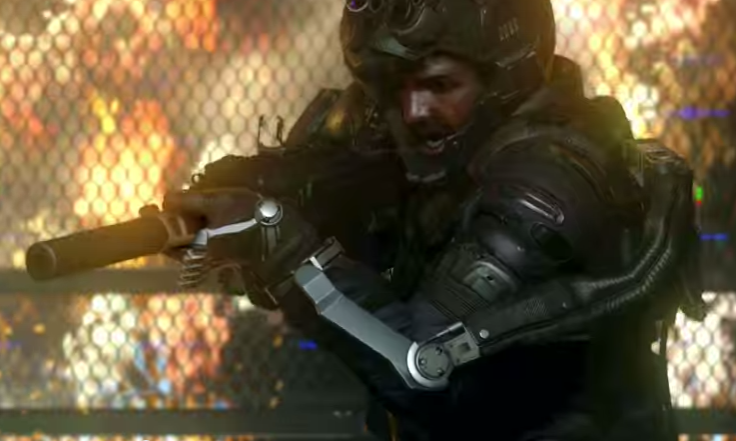 The game trailer tracks 21 million views, while X-Men: Days Of Future Past comes in second on YouTube's debut summer trailer leaderboard with more than 18 million views.

Trailers for games Call of Duty and X-Men rank among the most watched on YouTube, according the video site’s new summer Trailers Leaderboard.

The aggregated Top 10 list accounts for a total of 98 million viewers and 160 million minutes watched, with the average view duration for each trailer being 1:43, or 74% of the video. All videos clock longer than 1:30.

Responding to media and entertainment industry queries to see just how much impact trailers are making on YouTube and which garner the most views, the video sharing giant will be publishing the seasonal results quarterly, curated with the same criteria as the monthly YouTube Ads Leaderboard, which includes promotion (paid ads) and popularity (organic views).

Here are the Top 10 trailers: