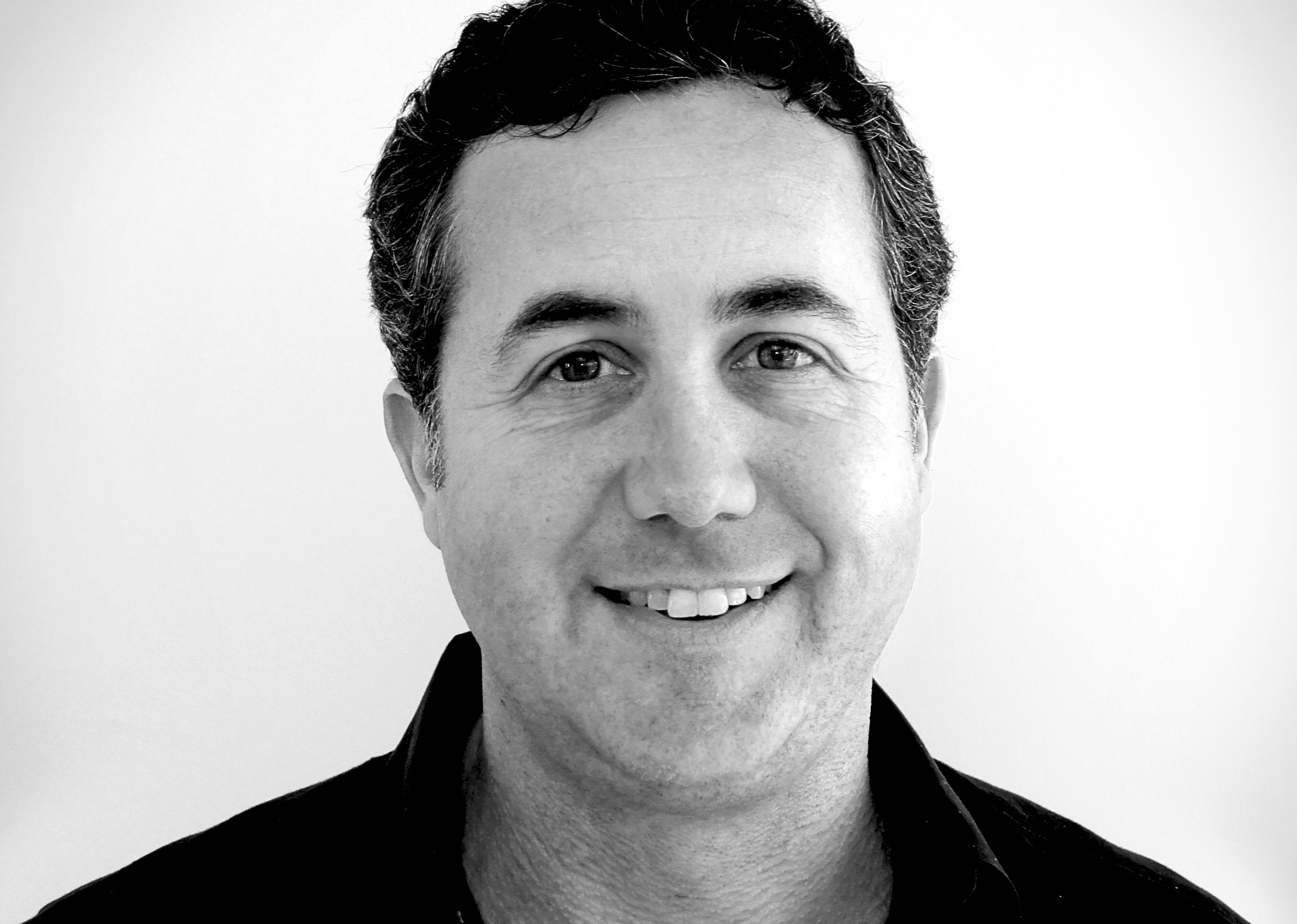 Viggle sees big rewards in TV on the web

The platform now offers points for watching original content on Wetpaint and wants to extend the ability to third-party publishers of digital entertainment.

“It was important for us to prove the concept at a property we own,” says Greg Consiglio (pictured), president and COO of New York-based Viggle, which acquired Wetpaint last December. 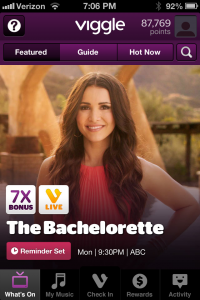 Talks are under way between Viggle and digital programmers — both traditional media cos with streaming platforms as well as digital-native brands — on ways to implement the business model online, he says.

Currently, over 85% of Viggle’s revenues come from brand marketers who place ads on the Viggle app because they want to reach verified viewers watching a particular show. Tune-in marketing from TV networks makes up the balance. Some campaigns are a mix of both — for example a recent execution from Clorox and ABC drove viewers to watch The Bachelorette. Point totals for particular shows are always different and can vary depending on the goals of the advertisers, Consiglio says.

Brands advertise with Viggle to reach the audience of a particular show despite not doing a TV buy. Often, however, those brands already have TV placements against the series and they either want to amplify that buy and access additional data on consumers, or track their viewing. Buyers can also check if ads are being fast-forwarded by those who DVR the shows.

The Viggle app uses automatic content recognition (ACR) to fingerprint TV programs running on linear TV. To implement this technology on the web, Viggle would not use ACR, but rather be notified by the publisher once a video, clip or a full-length show has started and completed, Consiglio explains.

Launched in 2012, Viggle, which also has offices in Chicago, L.A., San Francisco, Seattle and Miami, now has 5 million users in the U.S. who have redeemed over $19 million in rewards such as music, trips, electronics and gift cards.