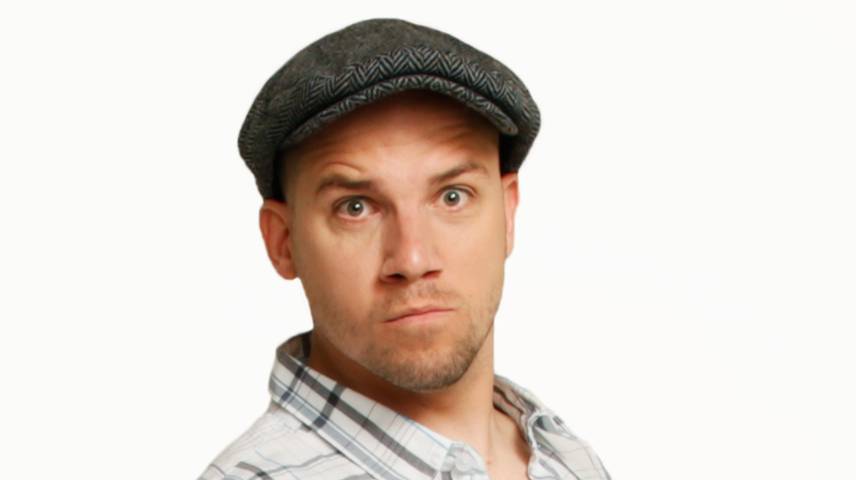 One half of the Epic Rap Battles team will present 2 days of improv comedy live streamed from YouTube Spaces in L.A., London and Tokyo, with actors riffing off of fans' social media suggestions.

Lloyd Ahlquist, better known as EpicLLOYD of the YouTube sensation Epic Rap Battles of History, is rehearsing for a unique global interactive improv event, titled Off the Top, to be held at YouTube Space LA Aug. 1 and 2.

“We’re going to live stream the entire taping process and go behind the scenes for two days, starting at 11:30 a.m.,” says Ahlquist. “Then people will give suggestions from YouTube, Twitter or Facebook, and we’ll get those in the live feed and improvise based on those suggestions.”

The shows will have three themed segments – “Pain-prov,” involving a torture element; improvised rap battles; and improv games with actors live-linked from the YouTube Space facilities in London and Tokyo.

Ahlquist culled the L.A. team from local improv groups such as Upright Citizens Brigade, Second City and his own M.I.’s Westside Comedy Theater. (His Epic Rap Battles partner Peter Shukoff, aka Nice Peter, is not scheduled to participate.) The Japanese duo is from a group called Pirates of Tokyo Bay. The British team consists of two improv actors he found through auditions, Shaun Lowthian and Lauren Shearing.

“Because of the time zone differences, it’s hard to get everybody at the same time, so we’ve been rehearsing piecemeal and this week we’re putting it all together,” Ahlquist says.

The footage from the 2 days of live streaming will be edited down into 6 to 8 episodes that will be posted on YouTube beginning in August and through the end of 2014.