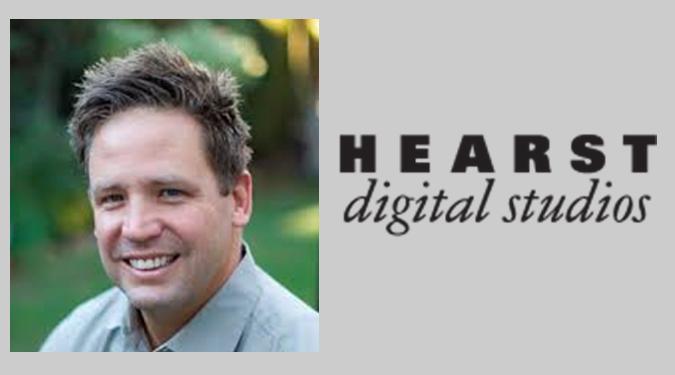 Moss comes from Principato-Young Entertainment to expand its scripted and non-scripted digital video business, as well as branded content.

Corey Moss has been named SVP of production and development for Hearst Digital Studios (HDS), the company confirmed on Thursday.

Based in Los Angeles, Moss will help HDS expand its scripted and non-scripted digital video business, as well as branded content.

Moss comes to Hearst from Principato-Young Entertainment, where as VP of digital he developed and produced dozens of digital series, including Tiny Commando, We Need Help, Reluctantly Healthy, Sketchy and Let’s Talk About Love for Yahoo!; Anthony Eats America for AOL, and That’s a Friend for YouTube. He also produced branded one-offs or series for Pepsi, Nike, Xbox, Playstation, Purina and Fox Studios.

Moss appears to have parted on good terms. In Hearst’s statement on the hire, it noted that Principato-Young will continue to work with Moss and HDS to develop new digital video projects.

Prior to joining Principato-Young, Moss was an executive producer at Yahoo!, where he created such web series as Primetime in No Time, Daytime in No Time and OMG Now. He also directed the feature documentary Dear Jack.

On July 15, HDS launched the fitness and lifestyle channel CosmoBody, its first subscription video on-demand service, conceived and designed with the editorial team of the Hearst magazine Cosmopolitan.