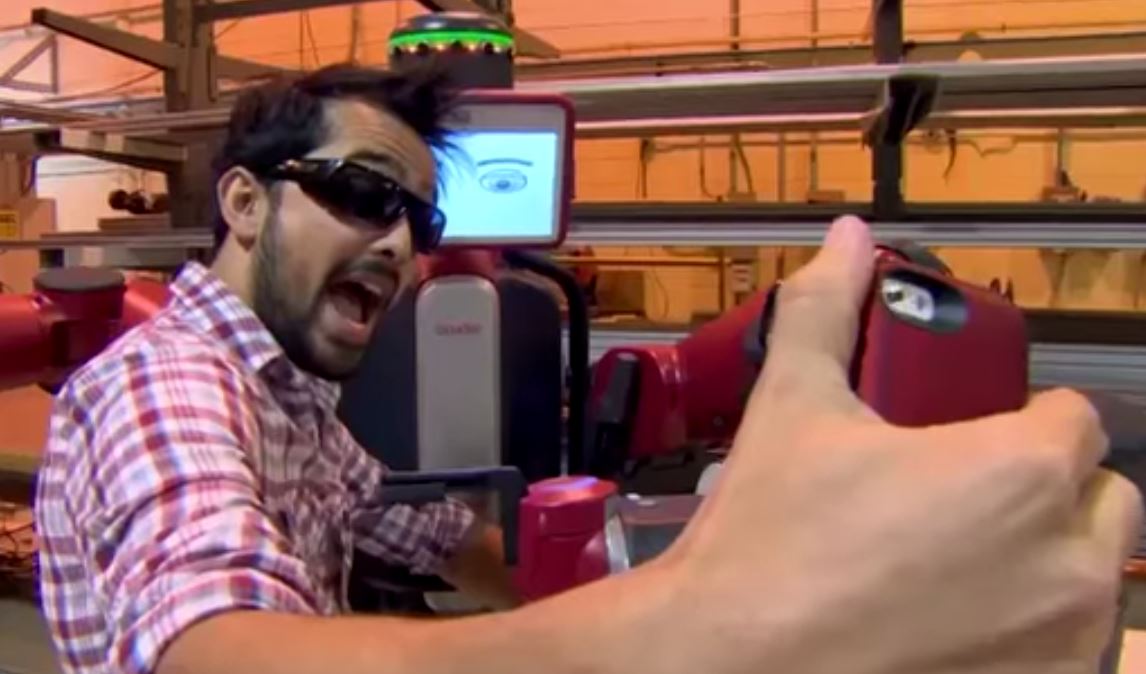 The actor/director/animator known as MysteryGuitarMan will host Xploration Earth 2050, debuting in September.

Joe Penna is the latest online star taking his talents to linear television. On Tuesday it was announced that he will host Xploration Earth 2050, a new syndicated series that will debut on Fox-owned stations beginning in September.

Created and produced by Steve Rotfeld Productions, Xploration Earth 2050 is part of a 2-hour block of 30-minute programs inspired by the STEM (Science, Technology, Engineering and Math) movement in American education. Titled “Xploration Station,” it also includes Xploration Outer Space, Xploration Awesome Planet, hosted by Philippe Cousteau Jr. (grandson of the famous underwater explorer), and Xploration Animal Science. The block has been picked up by other station groups and cleared in 80 percent of the U.S.

Penna is following in the footsteps of YouTubers such as Shane Dawson, who’s at the center of the upcoming Starz reality show The Chair, and the Epic Meal Time crew, which debuted their new FYI series Epic Meal Empire last Saturday.

The Brazilian-born, L.A.-based director, animator and filmmaker’s YouTube channel MysteryGuitarMan has more than 2.8 million subscribers and 340 million views. Named one of the Top 10 Directors of 2010 at the Cannes Lions Saatchi & Saatchi New Directors Showcase, he has also produced and starred in 2 McDonald’s commercials and has several scripted feature projects in development.

“Joe is curious, smart and tremendously likable,” said series executive producer Steve Rotfeld in a statement. “One of the things that attracted us to him was his popular YouTube channel. He’ll bring in the younger viewers.”