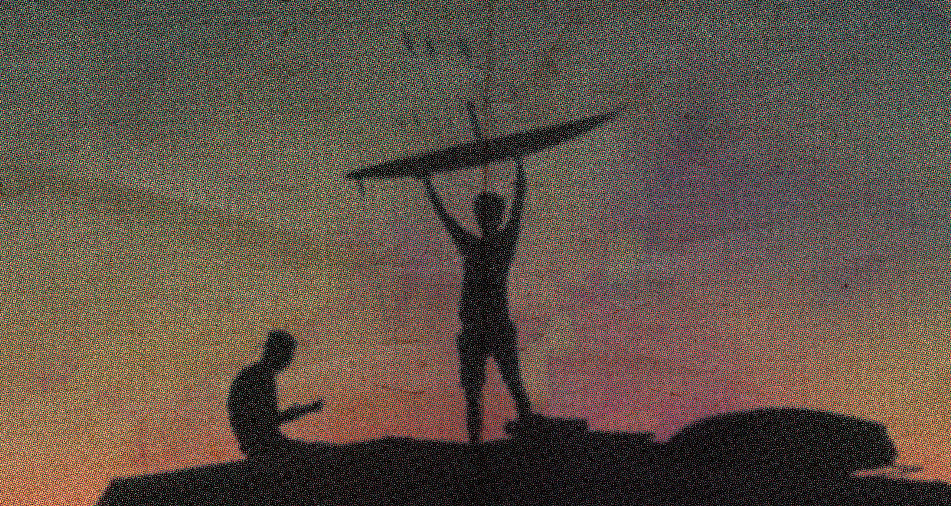 A new MTV documentary about serial music festival crasher and budding photographer/filmmaker James Marcus Haney has an exclusive iTunes window prior to the TV launch.

No Cameras Allowed, a film by MTV and production company Fake Empire,  is set to launch on iTunes Aug. 12, but won’t premiere on the U.S. TV network until Aug. 29. This was a channel strategy decision based on getting the most amount of off-channel marketing and visibility for the film, according to an MTV spokesperson, adding there’s value in the broader audience iTunes reaches through its storefront.

The film follows Haney as he sneaks into festivals to take footage of artists like Jay-Z and Edward Sharpe & the Magnetic Zeros. In the film, impresses Mumford & Sons with his photographs, and takes off on a cross-country tour with the band.

At launch, the film will be for pay/rent, but MTV hopes to work with iTunes in the future on promotions that could present free offerings for viewers.