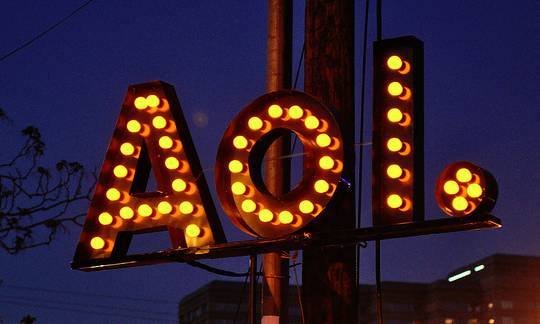 One by AOL has a new global partner

Programmatic spending is expected to reach $35 billion globally by 2017, and media agency Havas' global trading desk Affiperf wants to stay ahead of the game.

As One by AOL heads towards an early 2015 launch date it has announced a partnership with Havas’ global trading desk Affiperf.

AOL’s upcoming launch is a programmatic advertising platform for brands, agencies and publishers that was announced earlier this year. One by AOL is also working in partnership with IPG Mediabrands as the agency group moves towards its goal of getting 50% of its North American business automated by 2017.

According to a release Affiperf expects programmatic spending to grow to reach $35 billion globally by 2017, and will be working with One by AOL as its primary platform to reach those numbers.