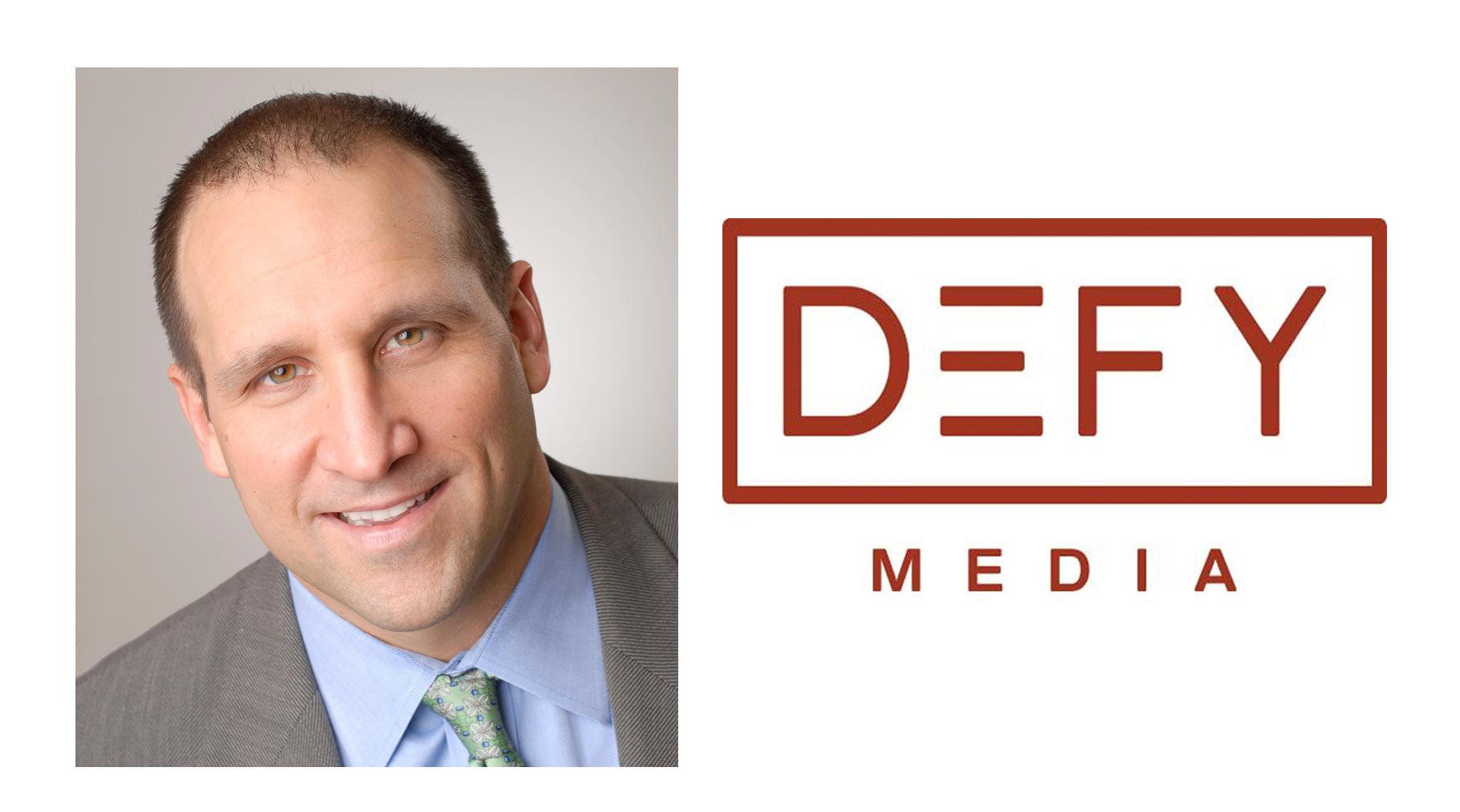 Gall had been VP of digital ad sales for BBC Worldwide since 2007, leading teams in the U.S., Canada and Latin America.

Defy Media announced on Monday that it has appointed Mark Gall to the post of chief revenue officer.

Gall comes to Defy from BBC Worldwide, where he served as EVP of digital ad sales since 2007, leading U.S., Canada and Latin America sales teams responsible for growing revenue across both cable and digital platforms. Earlier in his career, he held senior positions at companies including The Weather Channel, Tribune Broadcasting, Discovery Communications and CNN.

Defy Media formed last fall with the merger of Break Media and Alloy Digital. Focusing on the 13-34 demographic, it reaches approximately 155 million unique viewers watching more than 400 million videos monthly. Its portfolio of properties includes the sketch Smosh, Clevver Media, AweMe, Shut Up! Cartoons and other recognized brands that have a digital presence both on and off YouTube.

Defy plans to launch several new shows this fall, including the second season of Prank It FWD, Made Man‘s Gentleman UP: A Mission To Be Better Men; and the ninth annual Smosh: Food Battle.

“I’ve watched Defy Media’s impressive strides over the last year on both the programming front and in building a unique content network that is clearly unmatched in the marketplace,” Gall said in a statement.