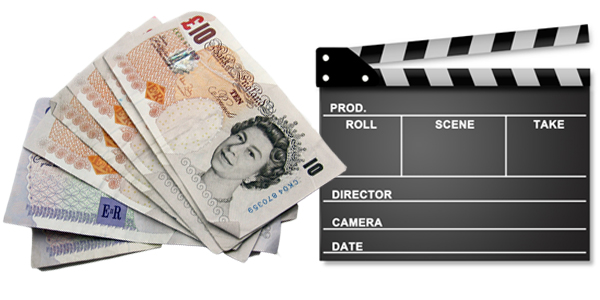 Series funding and the use of the video-hosting service's facilities are up for grabs at London's Raindance Film Festival.

Filmmakers are being invited to submit 5-minute scripted series pilots. The winner will receive £2,500 towards the production costs of their web series, as well as the opportunity to use the post-production facilities at Dailymotion’s Paris studios. Dailymotion will feature the winning entrant on its homepage and promote it via its editorial content and social media.

Founded in 1992, Raindance focuses on emerging filmmakers . In 1998, it launched the annual British Independent Film Awards.  The web series competition is being presented as part of the Raindance Web Fest, a festival within the festival that debuted last year with screenings of 50 international web series, including 2 world premieres. This year’s event will be held at the Vue Piccadilly Circus on Sept. 27 and 28 during the first weekend of the festival.

In addition to the series competition, the web fest will also feature the British Independent Series Awards (BISA), dedicated to recognizing upcoming talent working in the medium.

“The internet has created exciting opportunities for independent filmmakers, often working with limited budgets, to be discovered,” Raindance founder Elliot Grove said  in a statement. “(We) look forward to unveiling the next Jenji Kohan!”