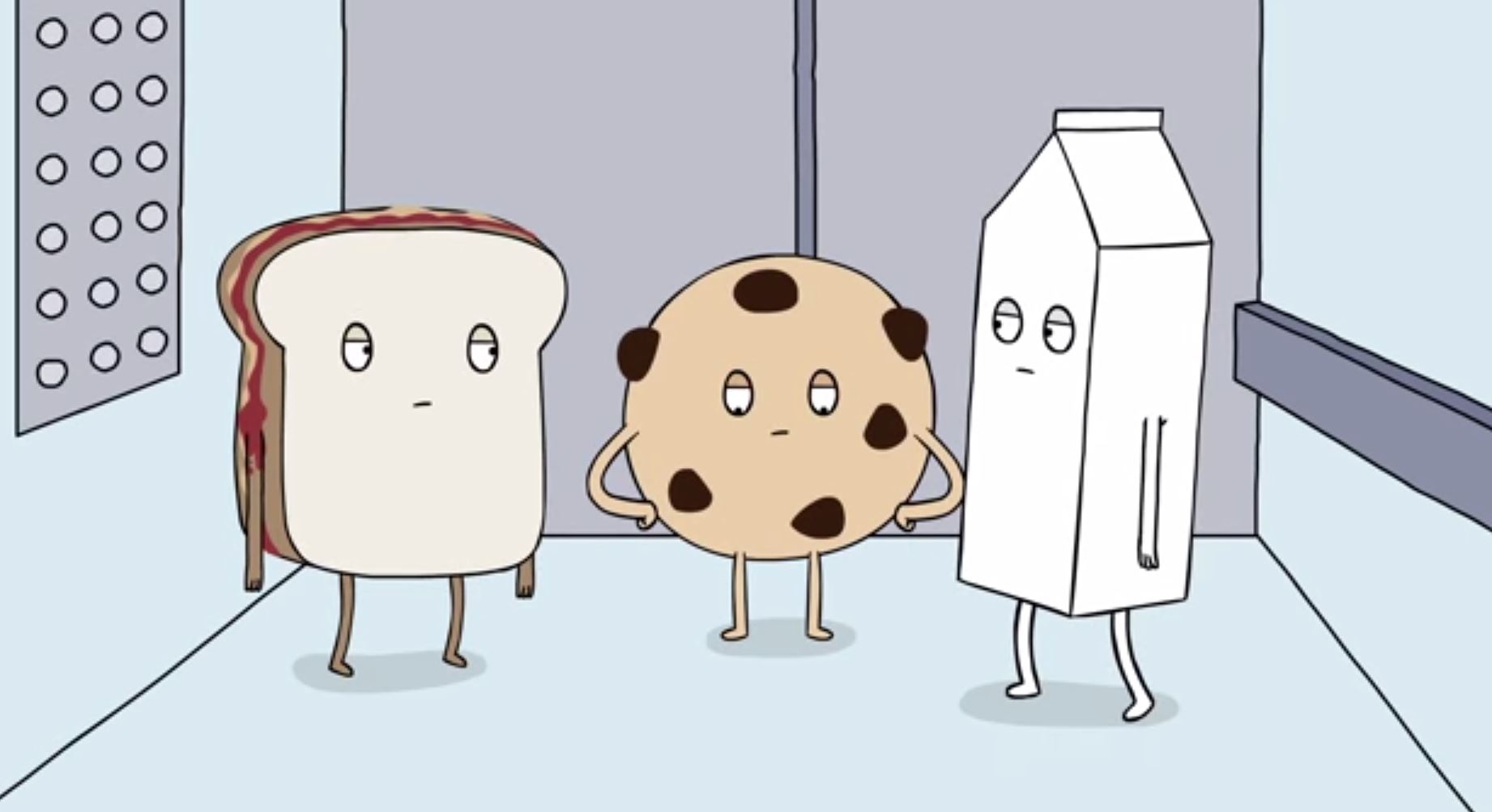 Snack Time web series to roll out on Tumblr

The first 3 of a total of 12 episodes (30 seconds each) are now available on YouTube, and they will all eventually appear on Tumblr with additional shareable content, including cartoon strips and animated GIFs. The series, which stars a cookie, marshmallow, piece of toast and a carton of milk, was animated by Yeti Creative Farm in Kelowna, British Columbia. The media strategy is being handled by OMD Vancouver. Yahoo-owned Tumblr was used because the teen target spends a lot of time on this platform, and it’s a good repository for shareable content, a spokesperson said.

“Teens are a tough segment and finding a natural place to engage with them is challenging,” said Jason Brandes, market development director and spokesperson for Milk West, in a statement. “They expect more from marketers than previous generations and spend less time with traditional media.”

The Snack Time campaign is designed to work alongside the Strategic Milk Alliance’s “Milk Every Moment” campaign aimed at increasing milk consumption amongst adults.