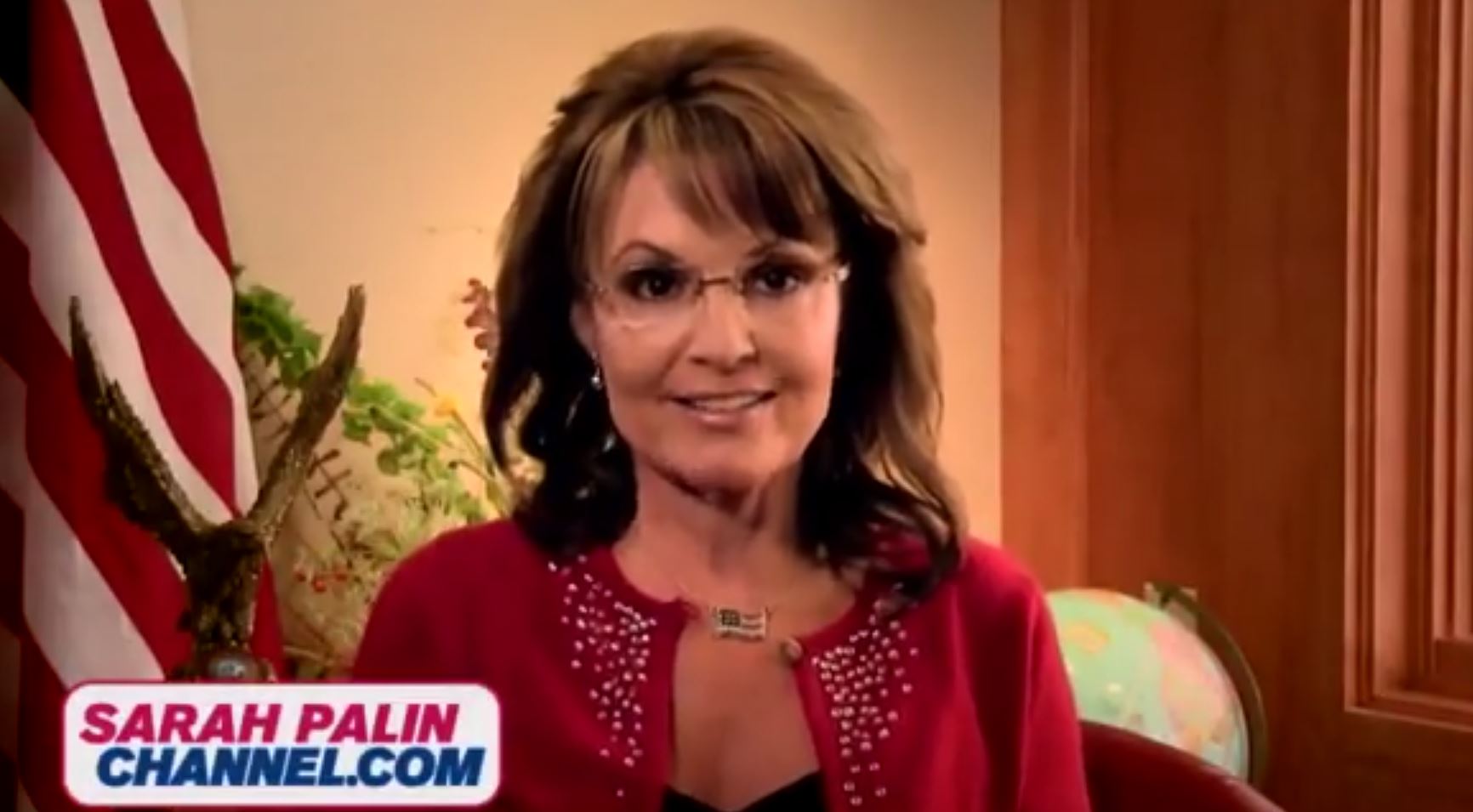 Sarah Palin has officially gone rogue with her own subscription-based online network, which went live on Sunday.

Subscriptions to the channel are $9.95 a month or $99.95 for a full year (with American soldiers offered a free subscription), which is comparable in price to channels run by other “thought leaders” and personalities like Paula Deen and Glenn Beck. It will feature news, editorials and behind-the-scenes family footage from the former Alaska governor and Republican vice presidential candidate, as well as video chats with subscribers and user-uploaded videos. Near the top of its homepage, the channel has a national debt ticker and a countdown clock to President Obama’s last day in office.

“Are you tired of the media filters? Well, I am,” says Palin in the channel’s introductory video. “Together, we’ll go beyond the sound bites and cut through the media’s politically correct filter.”

A few moments later in the video, she makes good on the promise intoning “we’ll meet inspiring people from across our great nation,” as it cuts to a still of her with Duck Dynasty patriarch Phil Robertson, who was suspended last December by A&E over alleged anti-gay remarks he made in an interview with GQ magazine.

According to TAPP, its first channel (and only other to date) Steve Arterburn’s New Life TV, turned profitable less than 4 months after its spring debut. It is planning additional channels from leaders in the fields of sports, entertainment, lifestyle, fitness and finance.