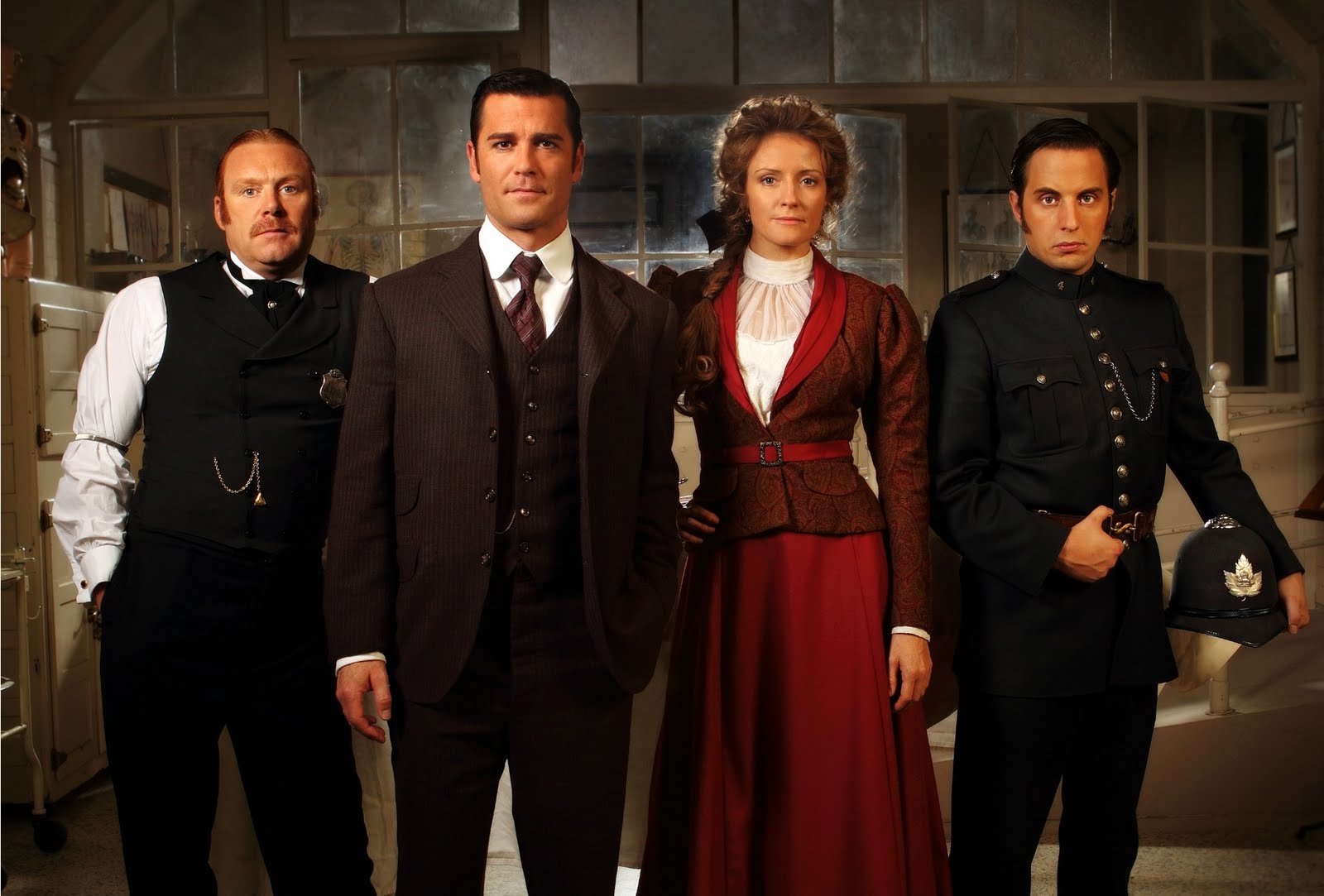 Google, Netflix and Amazon to present at regulatory hearings

Good content can find success online without regulation - that's the message VOD services are presenting to Canadians this fall.

Updated on Sept. 4: Amazon has been taken off of the CRTC hearings schedule.

Compelling content can find success without regulation — that’s the message Google and Netflix are presenting to Canadians this fall.

In a hearing scheduled for Sept. 8, the companies will present their cases to the Canadian Radio-television and Telecommunications Commission (CRTC), which has the power to impose subsidy quotas and mandatory taxes on broadcasters and VOD platforms that carry entertainment programming. Such policies would be a major thorn in the side of foreign digital content providers who are currently not required to abide by the same protectionist policies as domestic media.

Interestingly, Amazon has also been invited by the CRTC to weigh in on Sept. 8, even though the e-commerce company does not currently operate its subscription video-streaming service in Canada — although its new Video Shorts hub is available in this market.

Unlike its counterparts Netflix and Google, Amazon did not participate in the CRTC’s “Let’s Talk TV” process, which invites the public and industry stakeholders to submit arguments for or against changes to the way Canadian television is regulated.

It would be surprising if Amazon, which develops original web programming for Prime Instant Video, was to take a position that differs from its counterparts. More than likely it will side with Netflix, which is rebuking calls from local producers and broadcasting distribution undertakings (BDUs), such as cable and satellite providers, to be strong-armed into funding local content.

As both Netflix and Amazon continue to expand their international footprint, the CRTC’s “Let’s Talk TV” initiative could be a bellwether for the European and Latin American countries that also have protectionist policies for televised content.

France is one such market. With the announcement that Netflix will launch there this September, it ignited much conversation over whether old rules and regulations make sense in a rapidly changing new media landscape. For example, in France, a movie cannot be released on SVOD until 36 months after its theatrical release; Netflix has agreed to the restriction, however the French Culture minister last week said the rule should be re-examined.

In Canada, content carriers are mandated to contribute a portion of their revenue into funding domestic content, which is funnelled into public-private (the Canada Media Fund) and private funding bodies that subsequently administer funds to content creators. Broadcasters that hold must-carry licences have the highest obligations to fund Canadian programming — on average 37% of revenues — while digital cable VOD services are required to contribute 5% of their revenues to a certified independent production fund, according to the CRTC. OTT services are not regulated.

Netflix argues that local BDUs and VOD platforms that contribute to local content have access to “dedicated CMF funding envelopes in partnership with independent producers” that it, as a foreign company would not. So if it were to contribute to the CMF it would be subsidizing content made primarily for its competitors.

In buying up Canadian content for its library, Netflix argues that it provides new revenue streams by distributing Canadian content within the country and internationally. “For example … popular Canadian series such as Bomb Girls and Murdoch Mysteries (pictured) are currently offered on the U.S. service,” Corie Wright, director, global public policy for Netflix, writes in the company’s statement to the CRTC. 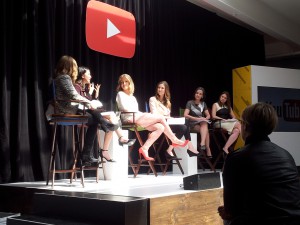 Although Netflix and Google have different video-streaming business models, both have a vested interest to keep any mandatory subsidies at bay. The companies commissioned a study of the issues from research and consulting firm Lemay-Yates Associates called “The Evolution of TV and New Media in Canada” that is attached in their CRTC submissions.

The study, which will also be presented at the hearing in September, cites research that shows 67% of participants say online services should not contribute to the development of Canadian content if it means consumers’ wallets will take a hit as a result. Netflix says a content tax would result in higher prices for Canadians, which would anger a lot of consumers — especially if only 30% of them are willing to pay an extra 50 cents per month to fund Canadian content, as the Lemay-Yates found. (There is also the CRTC’s own Lets Talk survey on this matter.)

The new media companies argue that implementing funding quotas would inhibit innovation and diversity, the very ideals the regulator is attempting to promote with the review. Canada, the companies argue, does not need assistance in being successful in the international digital content marketplace.

“Each month Canadians upload more content to YouTube than all of Canada’s major national television networks broadcast in 10 years. This is more content than any viewer could comfortably watch in a lifetime,” according to a Google statement submitted to the CRTC last month.

Subscribe to StreamDaily for an upcoming in-depth look at the CRTC’s “Let’s Talk TV” review, covered in collaboration with Playback and Kidscreen magazines, and marketing publication Media in Canada.