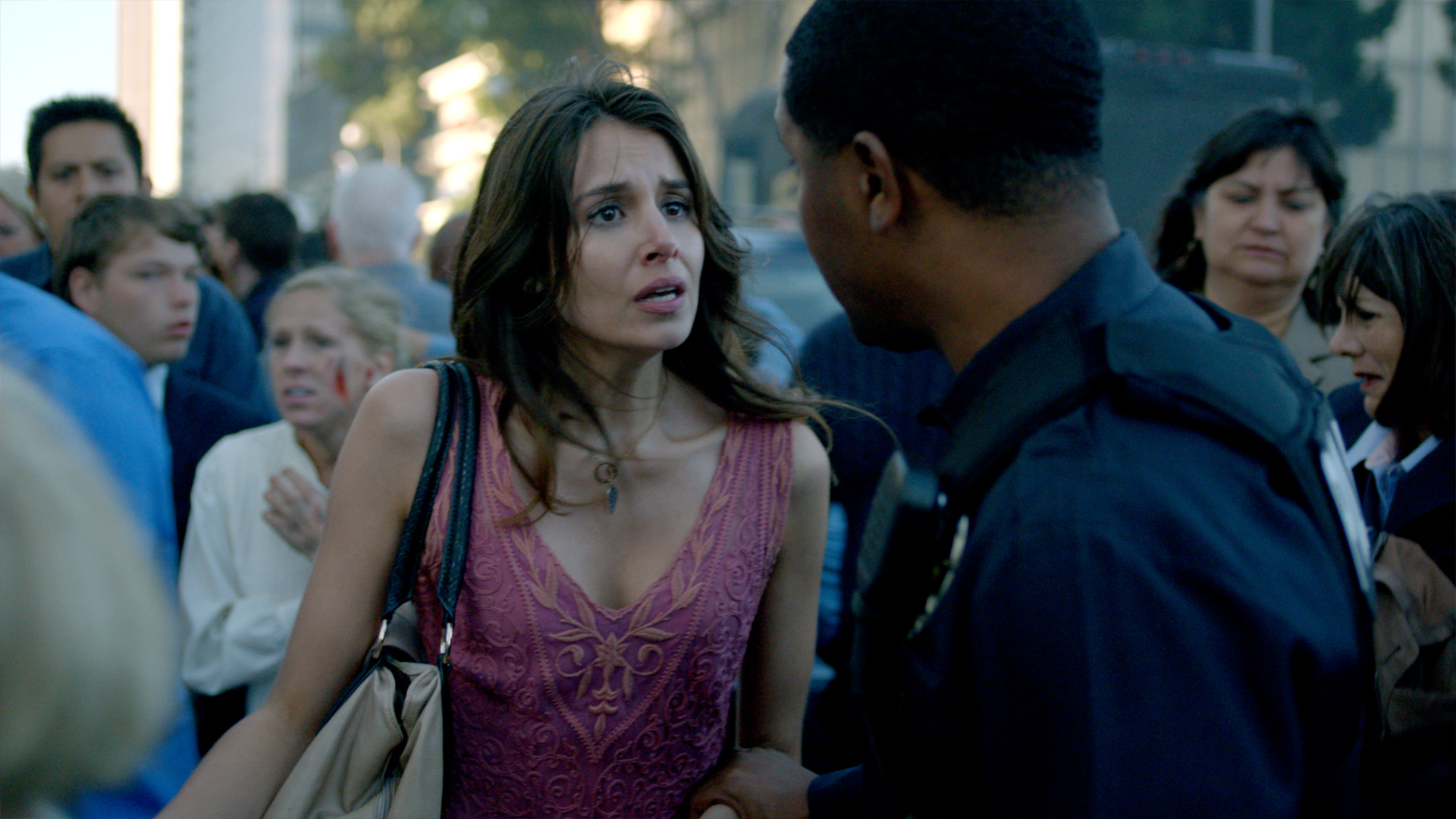 The company's CFO Tom Szkutak says Amazon Studios is going to be in heavy production next quarter on its ordered pilots and greenlit series.

Amazon will ramp up its spend on original video content next quarter, said Tom Szkutak, chief financial officer, in an earnings call Thursday.

“We’re going to be in heavy production in those series that have been greenlit,” he said. “We’ve also announced a number of pilots that will be in production … and so that original content, it’s a portion of our total content, will be over $100 million in Q3,” he said, adding “that’s ramped up considerably both on a sequential and on a year-over-year basis.”

Amazon Studios has greenlit 5 new pilots as part of its third pilot season debuting next month on Amazon Instant Video. Those include the dramatic thriller Hysteria, dramatic comedy Really, one-hour drama Hand of God, and comedies The Cosmopolitans and Red Oaks.

Szkutak did not comment what the company’s spend will be on original programming beyond the third quarter of this year, when, eventually, it will be decided which of those pilots get picked up for full series.

The 6 greenlit series Szkutak referenced that will be in production and which were tested during Amazon Prime Instant Video’s second pilot season include: The After (pictured), Bosch; Mozart in the Jungle, Transparent and the children’s shows Gortimer Gibbon’s Life on Normal Street and Wishenpoof!